“We are excited to reunite with Shout! Factory on the distribution of MLB’s home entertainment releases,” said Tully. “We appreciate their commitment to delivering first class films for our fans’ enjoyment and are eager to re-launch our partnership with this year’s World Series.” 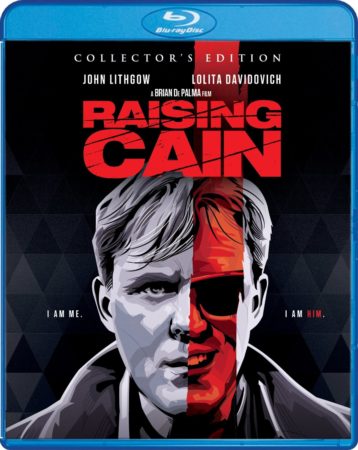