“Jeremy and Kevin brought us an utterly unique, edgy and terrifying script as well as an exciting cast. We’re eager to help them realize their twisted vision and share it with soon-to-need-therapy fans worldwide,” said Jordan Fields, Shout’s Vice President of Acquisitions and Film Development.

As Kevin Shulman puts it, “Visceral horror coupled with political commentary elevates the genre.  In this day and age, there is nothing scarier than terrorism and the news.”

Principal photography for Untitled Shulman Horror Project has commenced on location in and around Los Angeles.  Shout! Factory is handling worldwide sales and distribution.

The deal was negotiated by Bruce Eisen of The Law Offices of Bruce David Eisen for Shout! Factory and Jeremy M. Rosen for Roxwell Films. 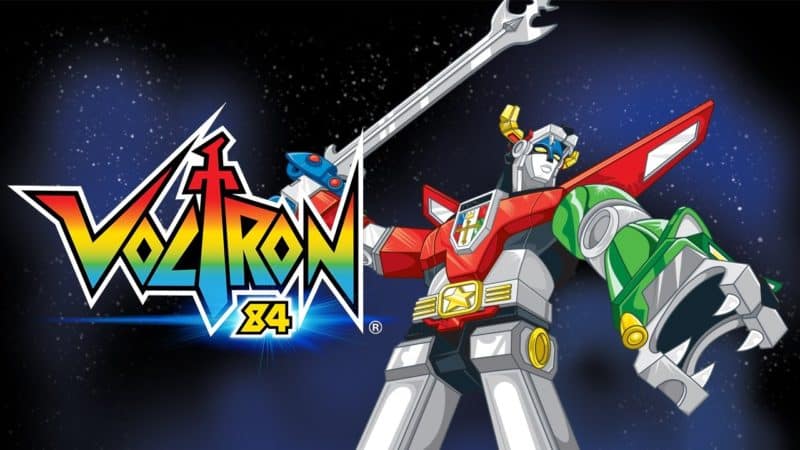 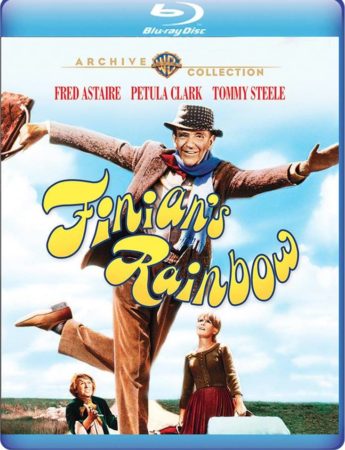