She Wolf is one of those World Cinema films that keep managing to show up on my doorstep. This time, it’s about an Argentine serial killer stalking men in Buenos Aires. She changes forms, but keeps appearing as a seductive young woman. The men have fun with her, but ultimately they die. Things change when she meets a drug dealer that might be her ticket to a better life.

It’s a fun concept that plays around with its cinematography and third act. However, it’s not something I’d ever pick up again. Give the film a stream.

SHE WOLF is available now! 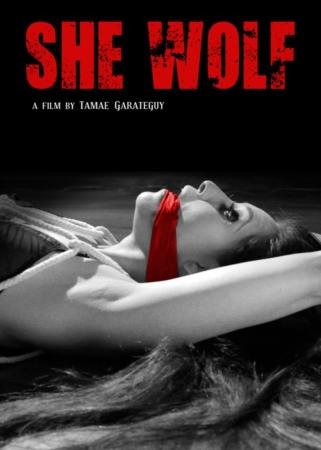 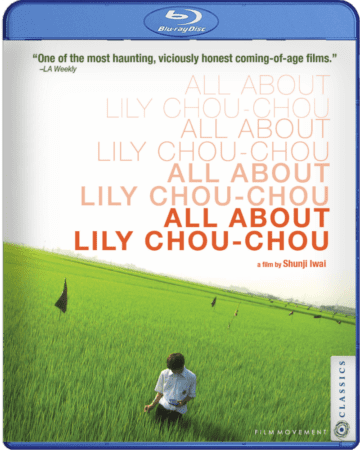