Sharp Objects struck me the same way Widows struck me. The difference being is that one felt like a realized story and the other felt like an early 90s CBS TV-movie given an R rating. Gillian Flynn has a following among the yoga pants and Pumpkin Spice set. However, I feel like she stumbled onto something magical with this adaptation of her first novel. By working as a nearly word-for-word adaptation, new elements were discovered in the source material.

Amy Adams has gone from Metropolis to deep rural Missouri to showcase that she’s America’s greatest living actress. But, she’s incredibly understated. When given seven or eight episodes to stretch and dive into a character, it can be overwhelming to some. World building in a domestic drama requires a singular focus ala what helped to propel the novel to great success. When you ask that of an audience, you risk many a butt going numb from a prolonged binge.

Much has been made of detailing the cycles of abuse from mother to daughter to younger sister. It’s just that I think something is missing when narrowly looking at the chain reactions set off by Patricia Clarkson. Sure, one family member is devious and commits heinous acts. However, no one in the family knows how to handle any external conflict. Their methods of coping produce degrees of harm ranging from isolation to self-mutilation and outright aggression.

Still, it manages to achieve something that Jean-Marc Vallee couldn’t achieve with his earlier limited series Big Little Lies. The audience is a captive witness to watching a family dissolve a town into its ongoing drama. Mistakes are made and the police feel like pawns for Adora and her girls’ agendas. However, the epilogue shows that nothing really changes. This kind of learned violence just gets kicked further and further down the road. 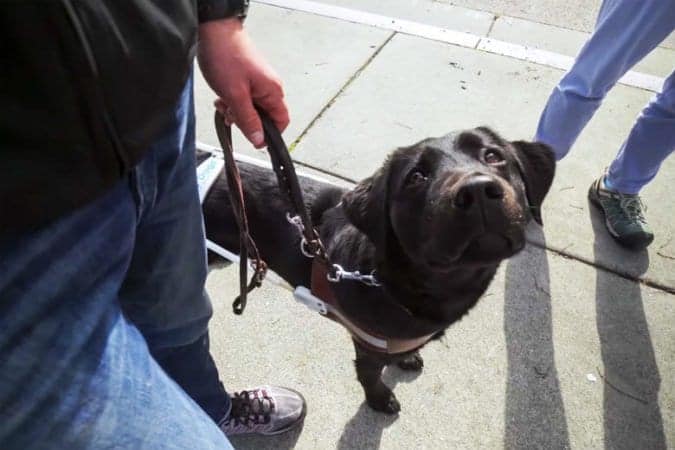