“Shark Week: Jawsome Encounters” presents 10 hours of shark attack footage and other scientific bric-a-brac. Paul Walker even shows up to help out with a pregnant shark. The magic of TV doesn’t end there, as we get to watch a shark take down a boat with people onboard. You even get some sweet flying shark action! I’m over the age of 10, so the appeal of the program is very thin for me. But, my young daughter loves it. Thank you, random shark footage! You brought a father and daughter together to watch marine life terrorize humans.

Sharks throw a celebratory week for their species. But, humans encroach. Will they have to close the beach for 4th of July Weekend? Only Sheriff Brody knows! 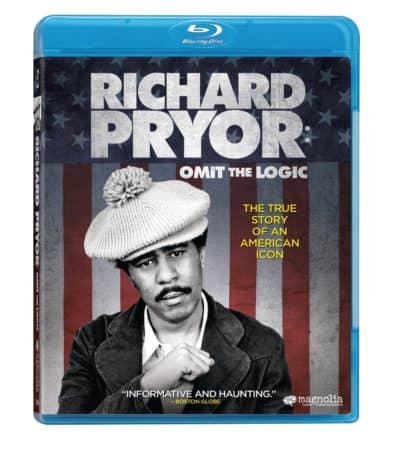 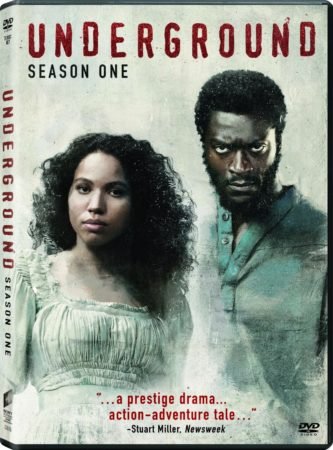