“The Shallows” is a very basic movie about a young woman’s ability to survive ocean predators. There’s something about shark attack movies and the summer that feels magical. What doesn’t feel magical is the constant suspension of disbelief that this woman would survive such attacks, but end up getting everything near her murdered. There’s a joke to make about young white blondes, but it’s too easy. While there is something to the human spirit overcoming tremendous odds, I wanted to see limbs going missing. But, it’s a PG-13 flick that I’ll take for surface level appeal.

A mere 200 yards from shore, surfer Nancy is attacked by a great white shark, with her short journey to safety becoming the ultimate contest of wills. 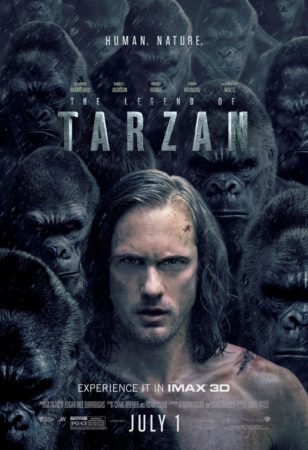 LEGEND OF TARZAN, THE 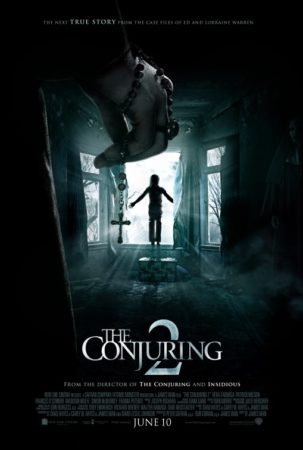