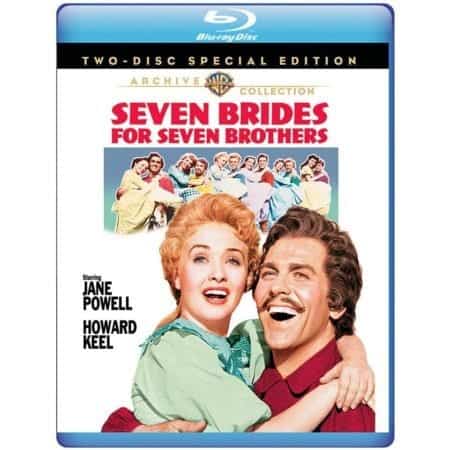 “Seven Brides for Seven Brothers” is kinda idiotic. Loosely inspired by an old Roman tale, this is a movie about brothers being jealous of their older brother. So, they head into town to force women to marry them. What’s crazy is how Donen staged all the dancing around simple farm chores. Raising a barn or chopping wood could become fodder for a dance number. Hell, it’s really telling when you have to color code the Brothers to tell them apart.

Naturally, it’s not the most cerebral musical, but it offers up something you don’t see much anymore. It’s a man driven musical romp with a Manic Frontier Pixie Dream Woman who inspires heart songs. Given how the nature of the material has fallen out of favor with today’s theater inclined audiences, I love that Warner Brothers is releasing this via Warner Archive. People forget that this was a Best Picture nominee and I’m glad to see this chunk of history being saved.

Still, it’s almost a musical testimony to how dumb men can be in 1850 or now. 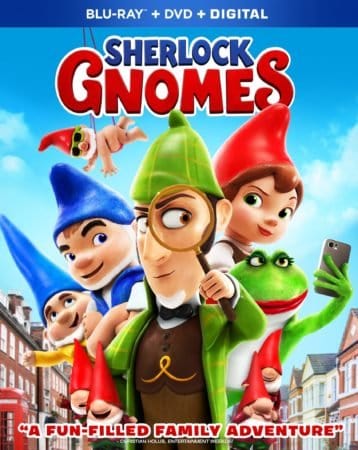