Summary
The true story of Selena Quintanilla-Perez, a Texas-born Tejano singer who rose from cult status to performing at the Astrodome, as well as having chart topping albums on the Latin music charts.
8.6
Great
Video - 8.9
Audio - 9.2
Movie - 9
Special Features - 7.4

Selena rode a wave of 90s pop culture that was expanding mainstream consciousness past the confines of the suburban strip mall. However, I was too busy watching Private Parts and hyping the Star Wars Special Editions. Younger readers, I have to reframe a lot of what was going on. It was Star Wars…back on the big screen. That didn’t happen a lot in the Clinton Era.

Jennifer Lopez had her breakthrough role as Selena. That’s the grand takeaway you’re going to get from the next 100 pieces you read about this film. What they don’t bring up is how close this movie was released to the death of the original Selena. Can you imagine releasing a biopic just a hair under 2 years of the star’s death?

I get striking while the iron was hot, but noting production time and getting studios onboard…this production moved awfully fast.

Edward James Olmos is a given in Latin movies of a certain era. While it seems like post Battlestar Galactica that is slowing down, that kind of rush of roles is how I came to discover him as a kid. Some of us got made to watch Stand and Deliver in school a little too much. But, I buy him as Selena’s caring dad. Even though his emotions seem to shift based on the need to move the plot along.

When Selena first hit theaters, I wasn’t interested in it. Doing the historical math, this movie would’ve came out about a week or two after Private Parts. At the time, I was a huge fan of the King Louie era of Stern and anything about a Latinx singer wasn’t going to blow wind up my metaphorical skirt. Even when I think of Selena in 2020, all I remember is that Dreaming of You song that came out after her death. That and people trying to get Stern arrested for cruelly making fun of her murder.

It’s amazing how time can change your perception of things. What you thought was outlasted by the Macarena has now become a historical touchpoint for an entire group of people. The wide berth the Internet gives us all should be able to bridge our pop culture gaps. From our many Latinx readers, I’ve been able to discover a lot of what I was missing in Selena. Hell, I didn’t know the guy that directed El Norte helmed this movie.

Warner Archive brings Selena to Blu-ray with more special features than I remember seeing in the DVD generation. You get a documentary, outtakes and a trailer. Plus, you get both versions of the film. I don’t know if the extra 6 minutes made a bit of difference. But, fans love what they love. It’s amazing that Warner Archive was here to make Selena fans happy.

Fans can purchase SELENA at www.wbshop.com/warnerarchive or online retailers where DVDs and Blu-rays® are sold

The true story of Selena Quintanilla-Perez, a Texas-born Tejano singer who rose from cult status to performing at the Astrodome, as well as having chart topping albums on the Latin music charts. 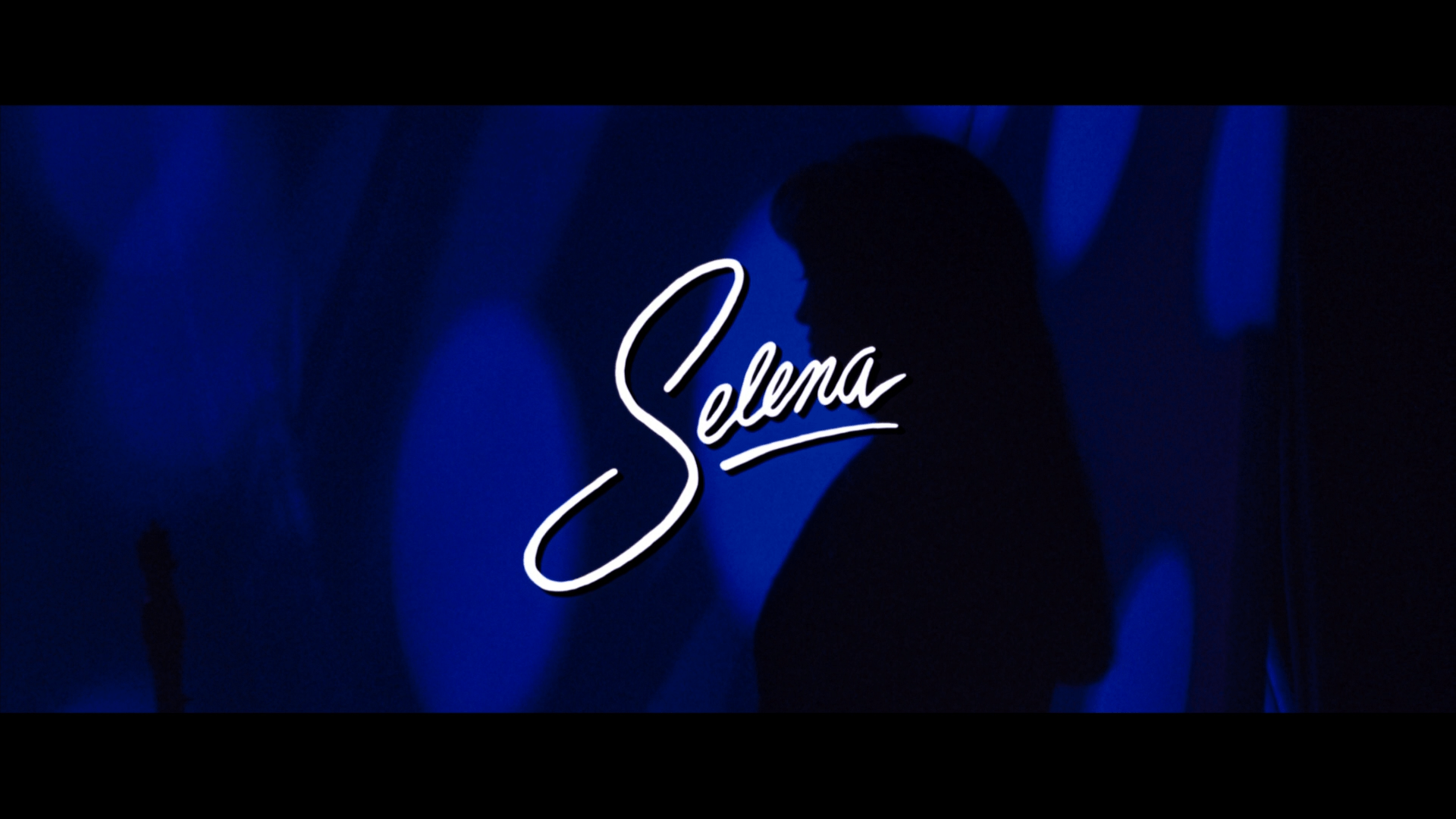 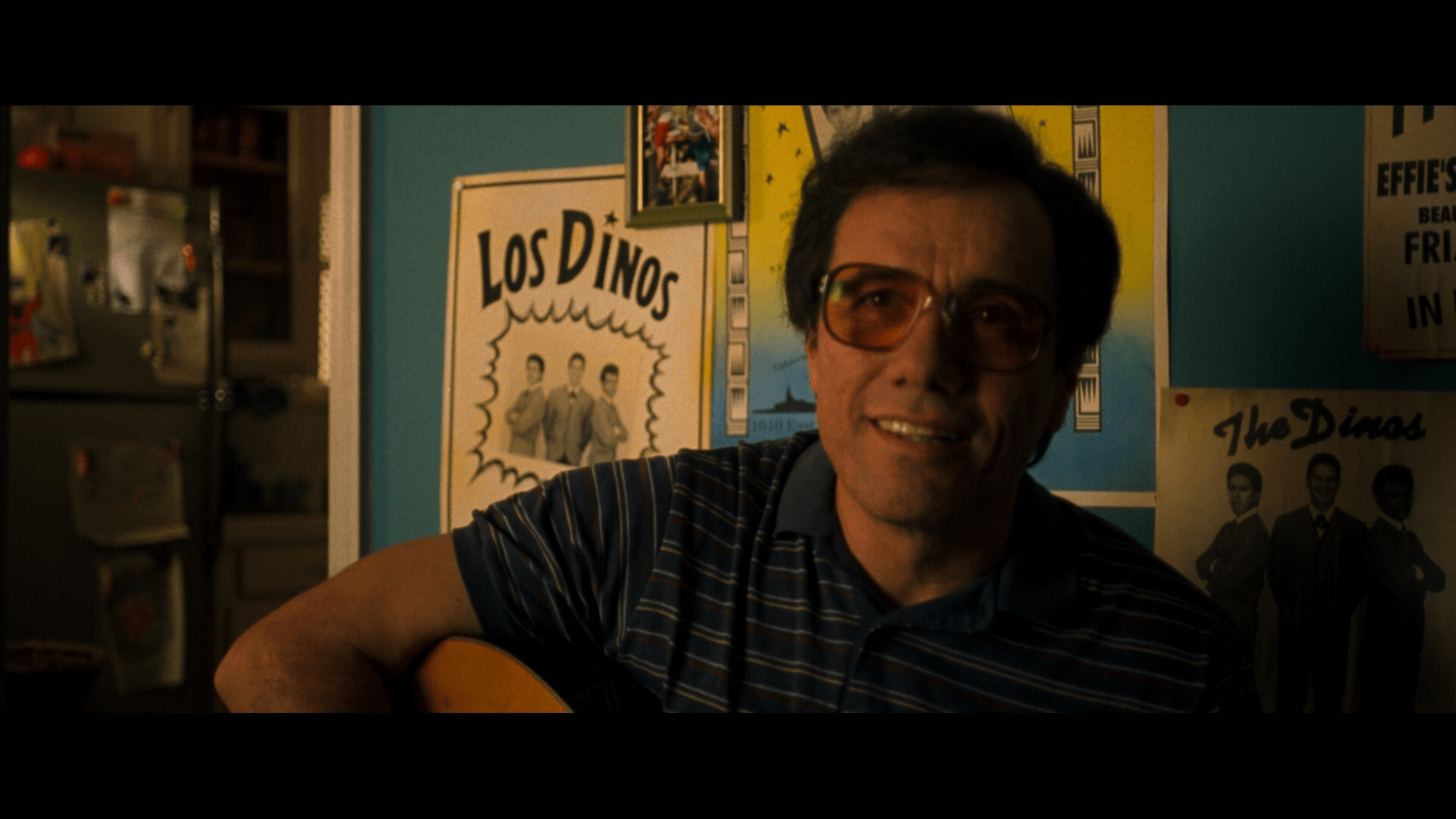 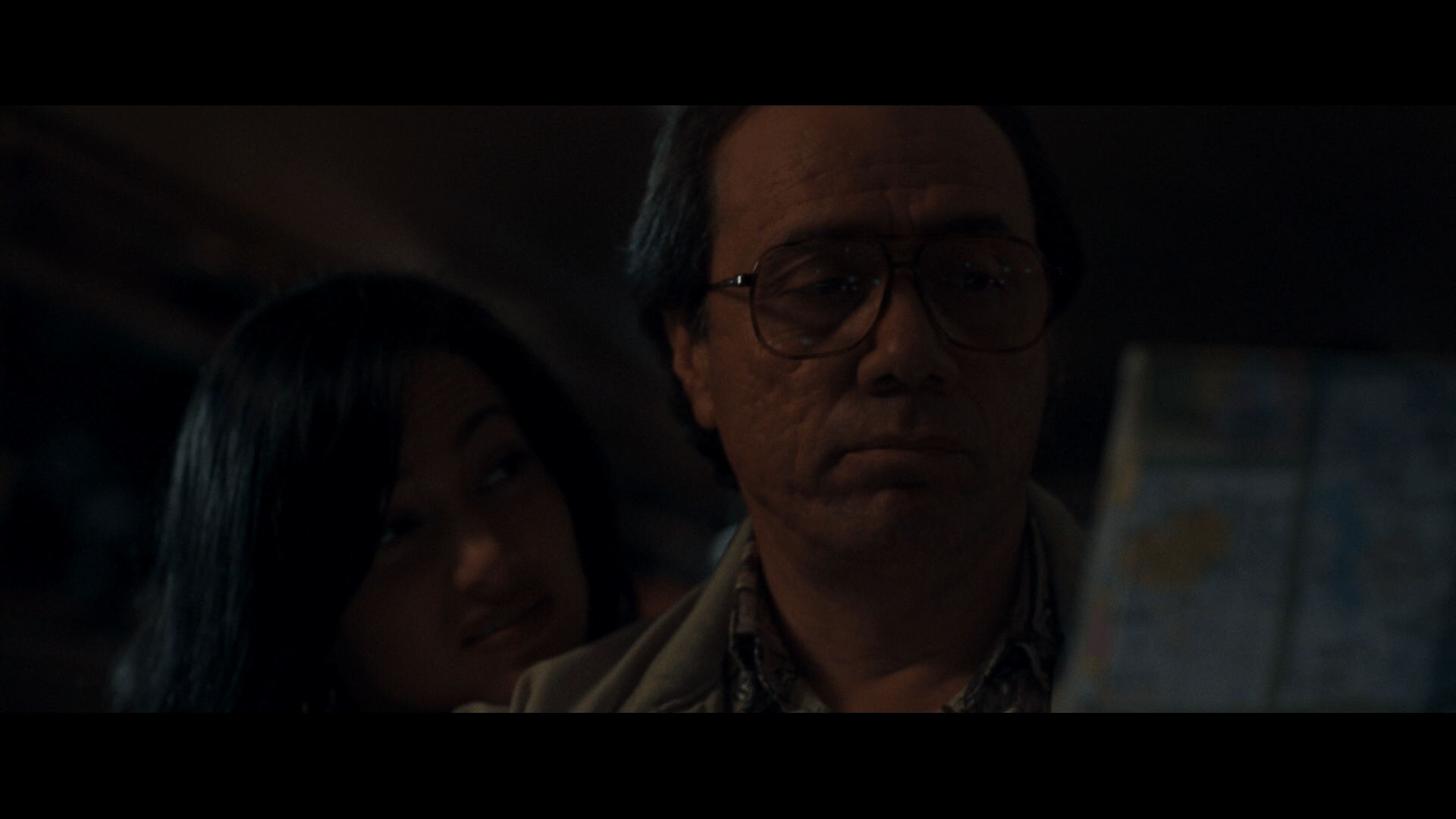 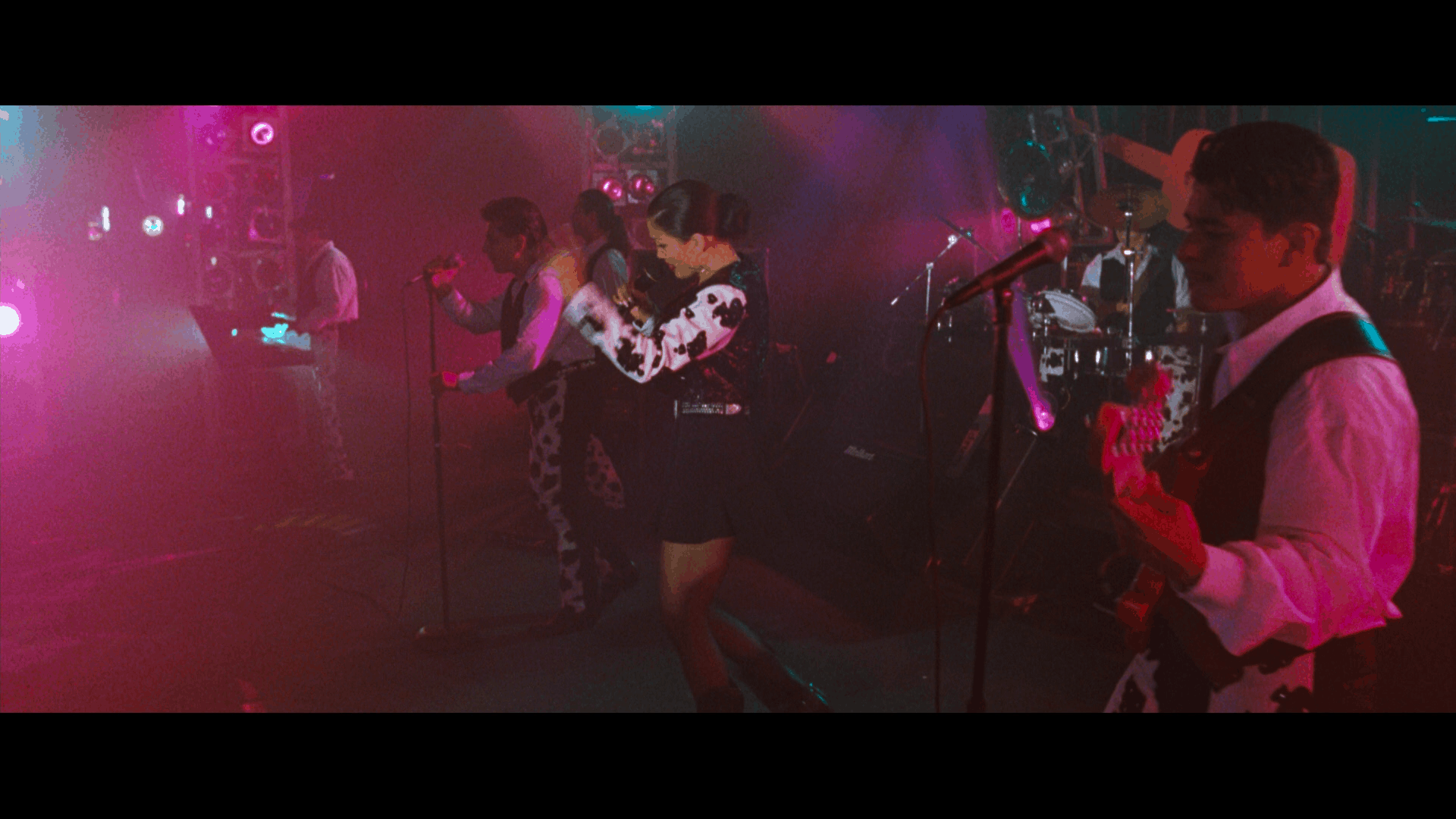 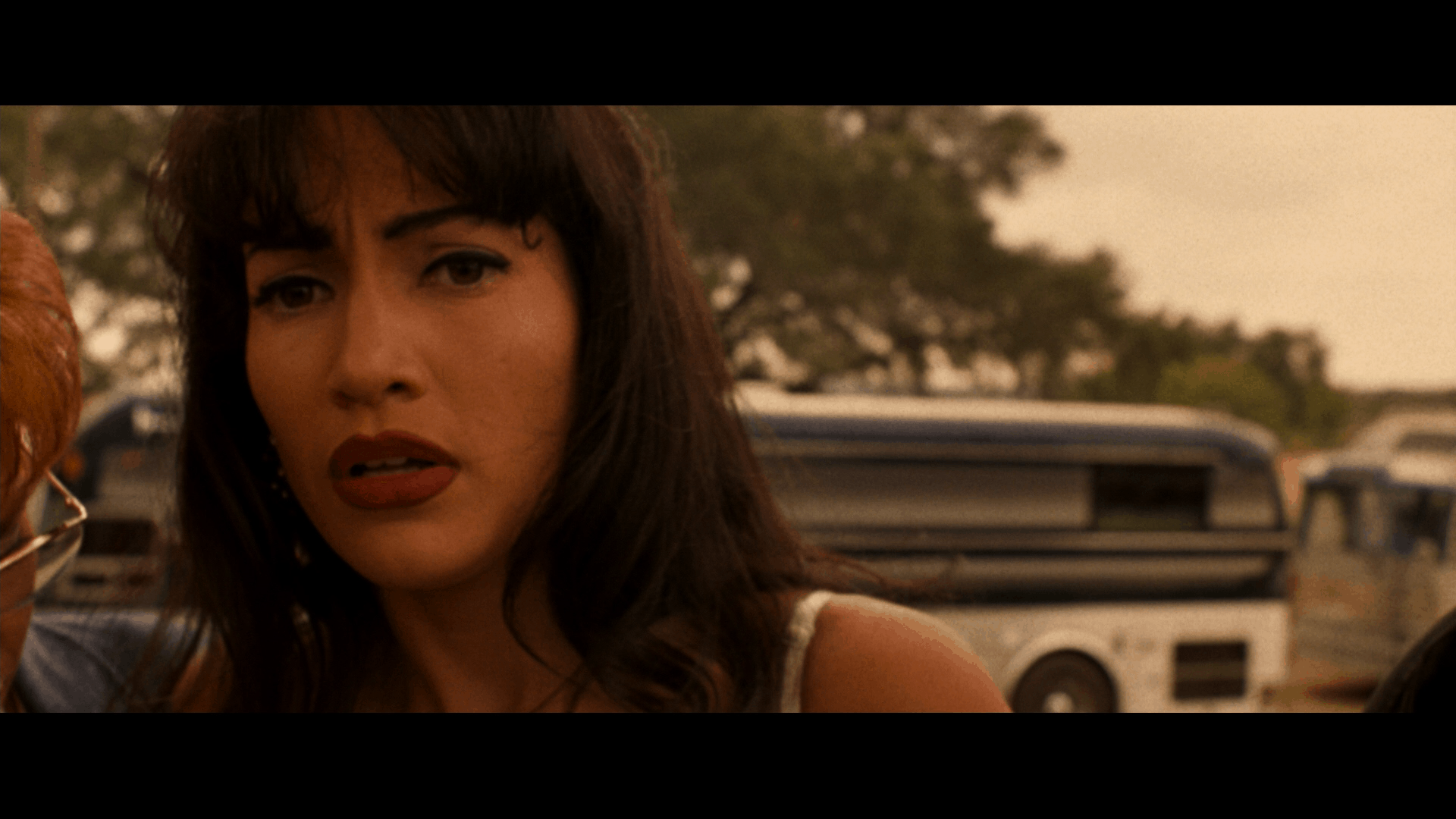 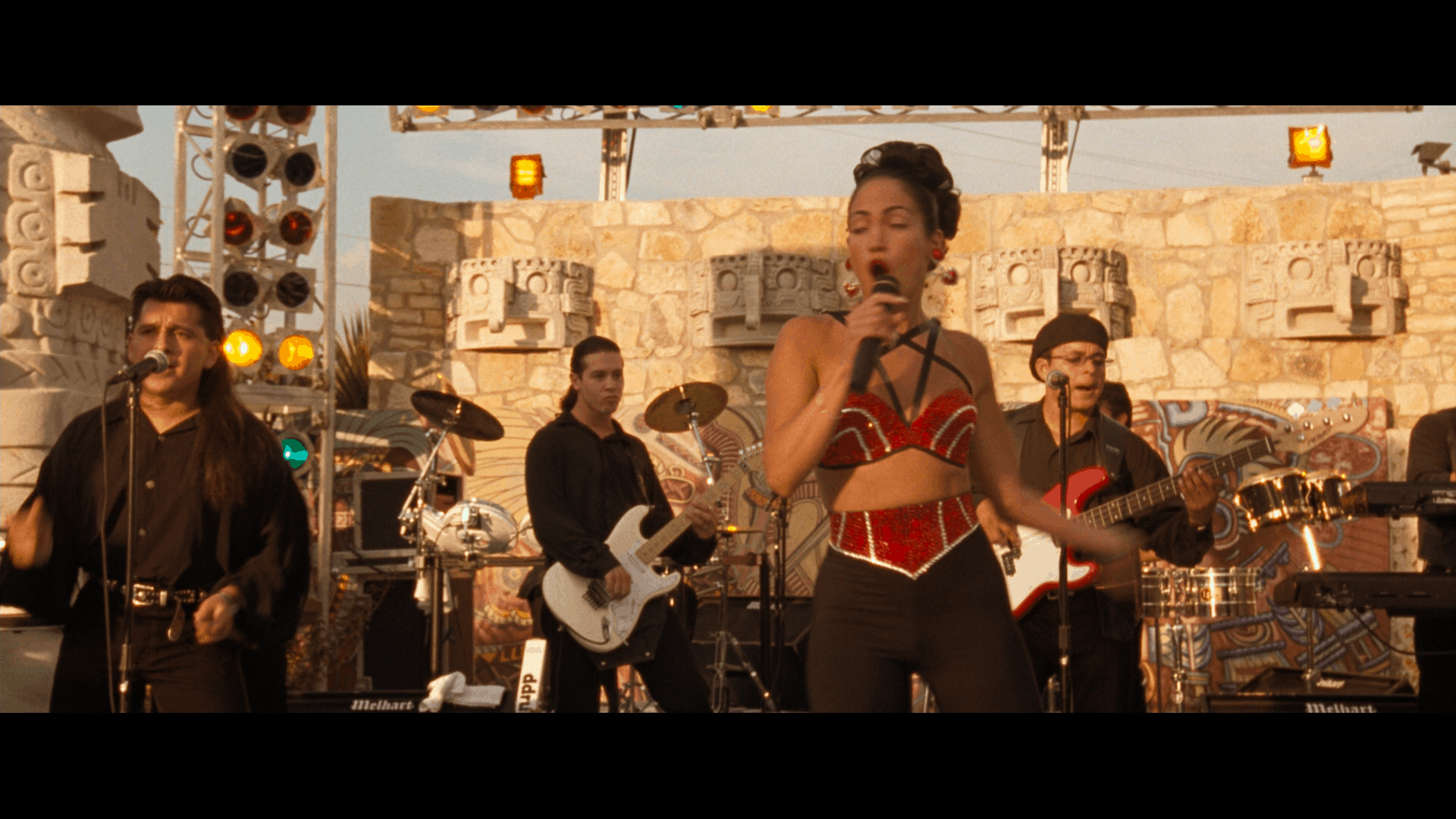 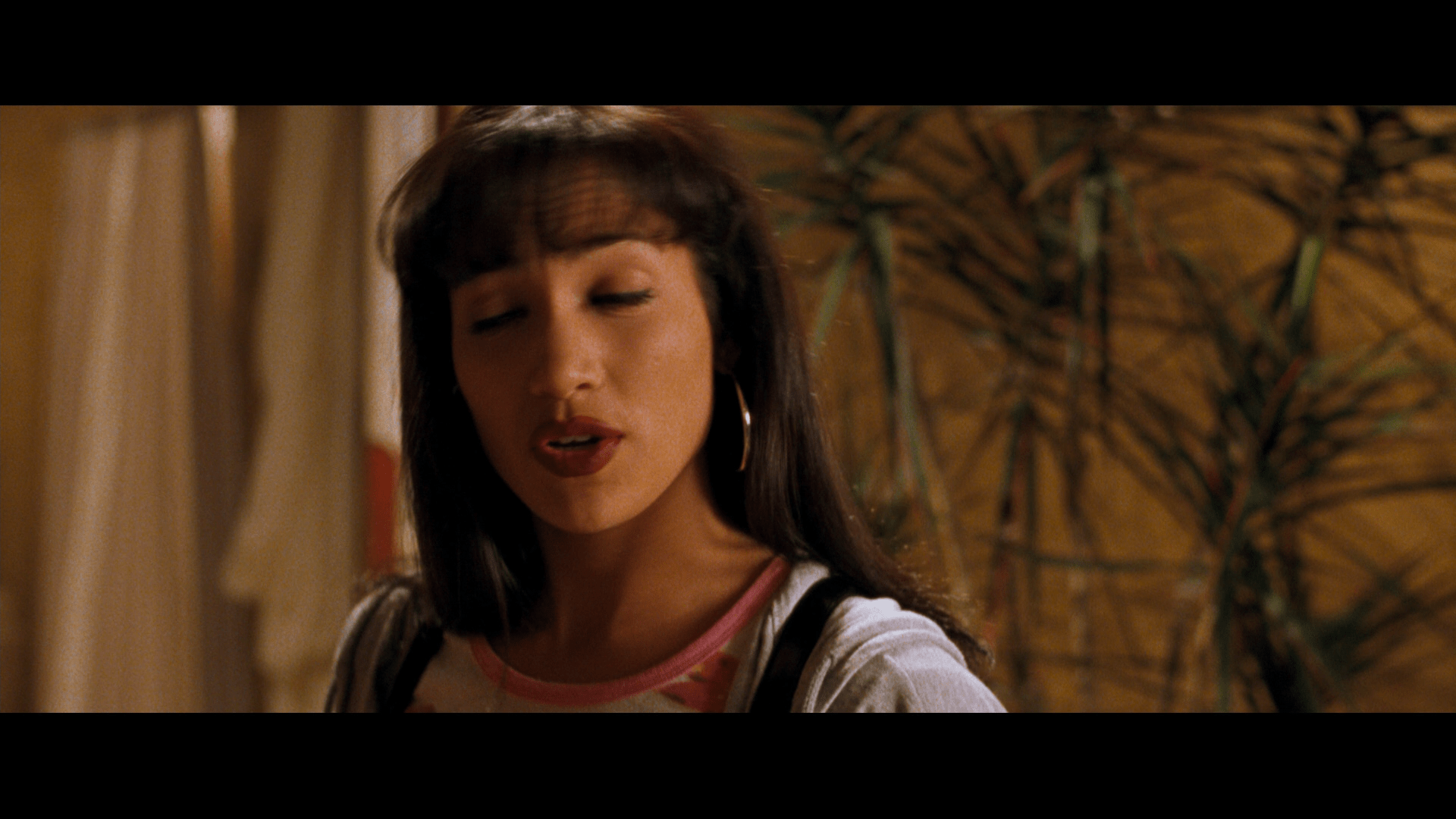 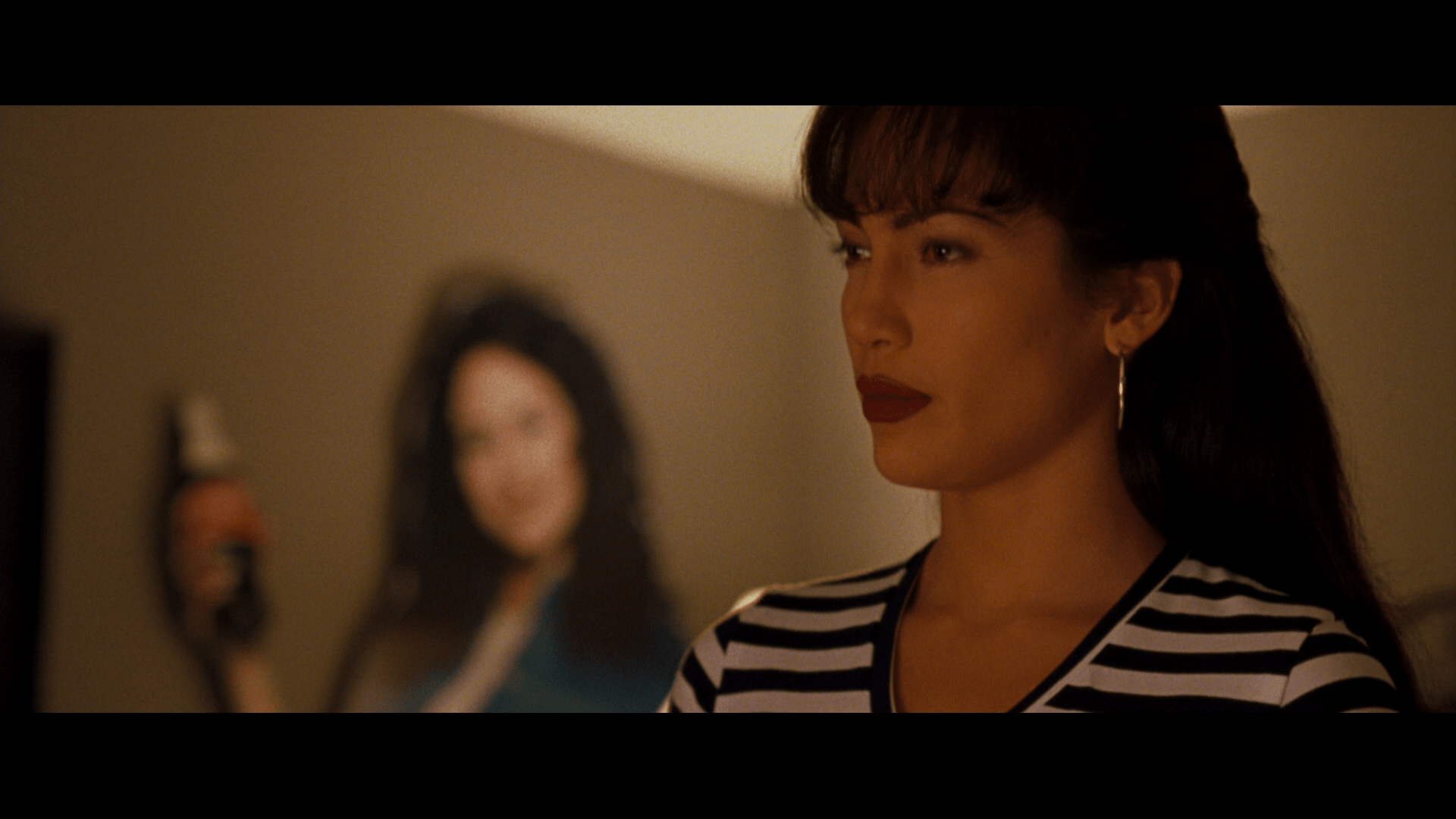