SEARCHING FOR VICTOR PEREZ: THE BOXER OF AUSCHWITZ REVIEWED

“The Boxer of Auschwitz” tells the story of boxer Victor Perez. Actor Tomer Sisley wants to make a movie about Perez, but he can’t make sense of what happened to the man after he was sent to Auschwitz. The film follows the modern day journey into understanding the past. It’s very fascinating, but barely plays over an hour. Honestly, I don’t know why documentaries like this aren’t released as parts of bigger series. Oh well. I’ll take what I can get.

In 1931, Victor “Young” Perez rose to great fame as the youngest world champion in boxing history, however only 12 years later he was deported to Auschwitz, where he was forced to box for the amusement of the camp guards. When actor Tomer Sisley heard Perez’s fascinating story, he was inspired to make a movie about it. Searching for Victor “Young” Perez: The Boxer of Auschwitz follows Sisley on his quest to learn more about Perez’s harrowing, emotional experiences, and the secret of his tragic fate. ASCENT OF EVIL: THE STORY OF MEIN KAMPF 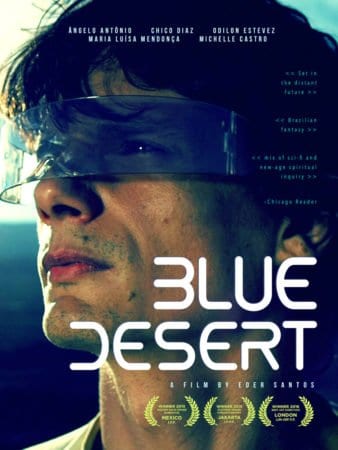