“The Seagull” reminds me of a recent conversation I had about adaptations. Is the goal for the hardcore to have a word-for-word translation? After finishing Sharp Objects early and keeping the spoilers from most, I was taken aback by how it was almost an exact translation of the book. Giving the same consideration to Chekhov produces a work that plays rather short, but also forces a degree of calm following that will put the casual viewer to sleep.

If you’re not familiar with Chekhov, he’s a classic playwright who was a big fan of making sure that if a gun was onstage…somebody was going to get shot. This film is a thoughtful look at aging and how society handles love as we grow out of youth and into an unsatisfying adulthood. Plus, Brian Dennehy shows up for his second summer movie in 2018. If that’s not enough to get you stop watching The Incredibles 2, then I don’t know what is.

Brian Dennehy is doing Chekhov and you’re taking your brats to watch Jack-Jack jump the shark for a 5th time. Slow down and do something with your movie-watching life. 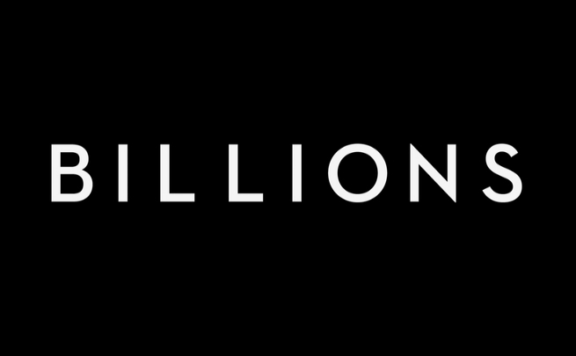