School Life spotlights Headfort and its 50 year mission to educate kids between the ages of 7-12. John and Amanda Leyden the school in a way that puts modern education to shame. They care for each student, while also holding them to strict educational standards. The documentary follows the married couple over a year of teaching the students. We find difficulties in keeping the school running, the hardships of managing personalities and finally creating students that can graduate. I watched this documentary with an educator and it blew their minds.

But, such documentaries that trade in the happier examples of education also reveals the truth. Schools like this exist as islands in the stream of standardized education. While watching this film, I kept wondering how could anything like this work in a national system. No matter how hard one great teacher tries, something will always break the will of students and their educational leaders. I watched this documentary four times, while trying to shake the feeling of dread for American students.

The feeling of dread never left. Our modern Western educational system thrives on turning education into a commodity, rather than a process. Students deserve more. Thankfully, people like the Leydens understand that.

Long careers are drawing to a close for John and Amanda, who teach Latin, English, and guitar at a stately home-turned-school, where they are legends with a mantra: “Reading. ‘Rithmetic. Rock ‘n’ roll!” But leaving is the hardest lesson. IN THIS CORNER OF THE WORLD 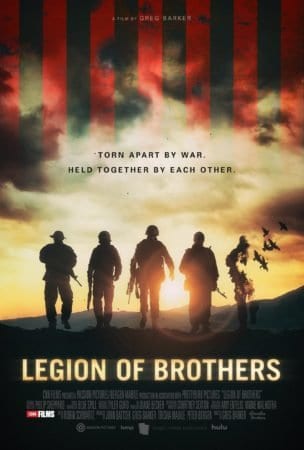