High schooler Jason has found his dream girl-the gorgeous Anastacia. There’s just one problem: she doesn’t know he exists. If he can win a spot on the school’s hottest dance crew, Jason might have a shot. But before he does, he’ll have to overcome his battle-ax of a mother, survive Anastacia’s gangsta brother, and pass the crew’s initiation-in this fresh, sexy, and outrageously funny comedy.

“School Dance” is like if someone showed Reginald Hudlin a copy of “Scott Pilgrim” and he tried to shoot it for cheaper. That feels a little unfair to throw at Nick Cannon, but this film feels pretty formulated to tackle those areas that a studio would hit to get the best bang for their buck. You get the Stanley Kramer effect, but it’s what every studio tries for in order to produce a profit. The film is about a kid played by the grown up tyke that won our hearts in “Role Models” and a litany of TV roles when he was supposed to blow up and become the next big thing. But, kids that talk about titties never get their own sitcom. Just ask Tanner from “The Bad News Bears”.

Ethnic comedies are a hard sell for those that it doesn’t target. However, there is a degree of crossover. Nick Cannon plays his directorial choices pretty safe and it’s just a slightly more mature version of his stuff on MTV and other venues. If you’re expecting to be offended, then you’re a wuss. That being said, I appreciate Cannon giving Luenell the room to be herself and show the world that she’s one hell of a talent.

The DVD comes with Digital Copy, commentary and deleted scenes as the special features. The A/V Quality is pretty strong for the release. The transfer is on par with most low budget comedies. The same goes for the Dolby 5.1 surround track. In the end, I’d recommend a purchase to the curious. 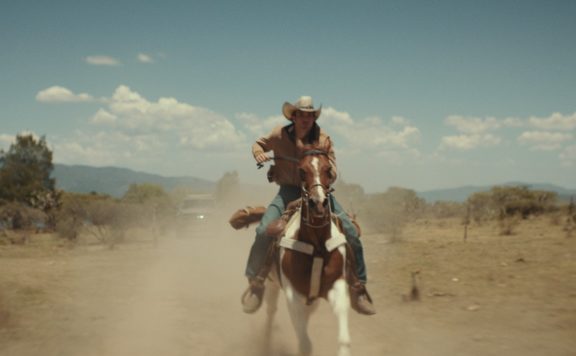