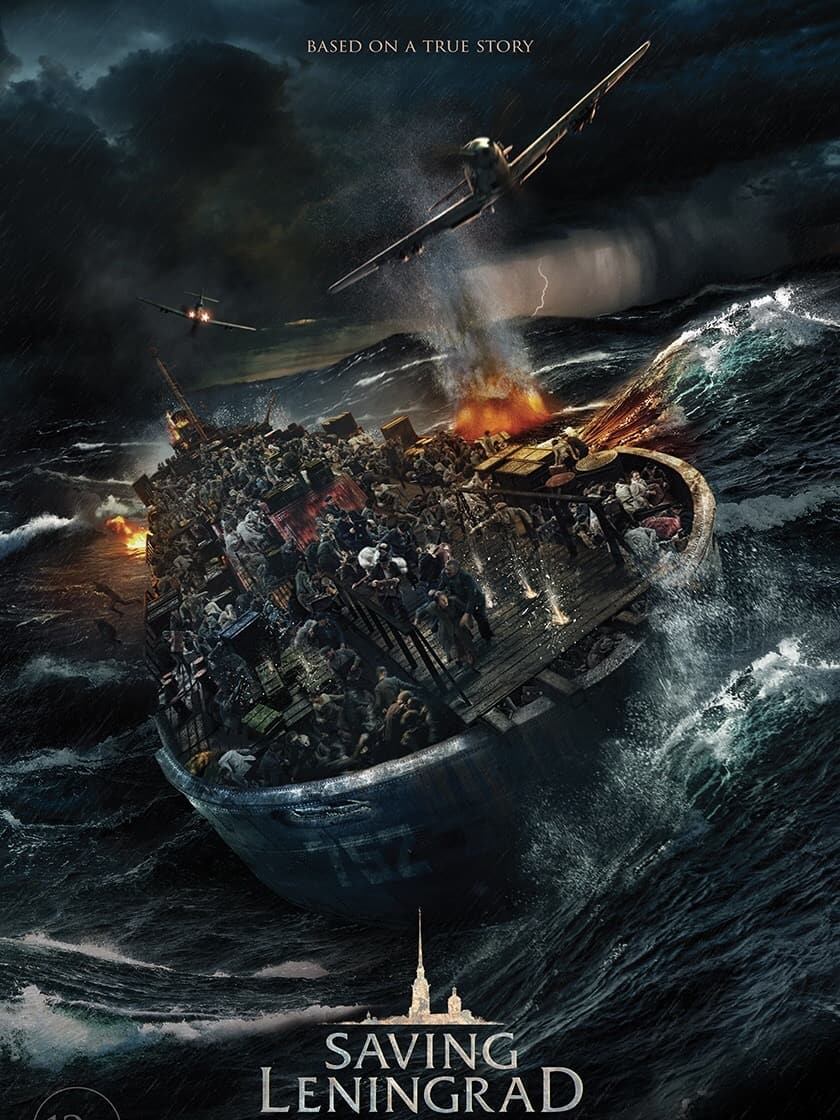 “This project is very important and personal to me because of my grandfathers who fought in World War 2 and participated in battles which led to saving the great city of Leningrad (now Saint Petersburg) in 1944.

Our film was released in Russia and CIS on January 27th, 2019 – on the 75th anniversary of the end of the Leningrad blockade. But this film is not only about war but also about love and hope!”