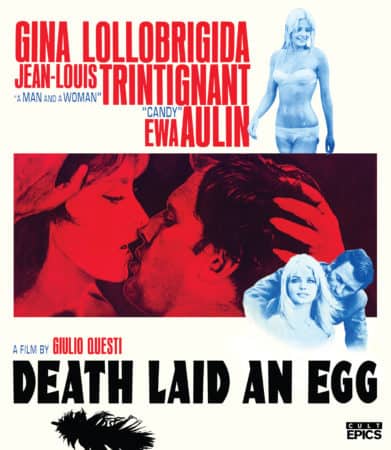 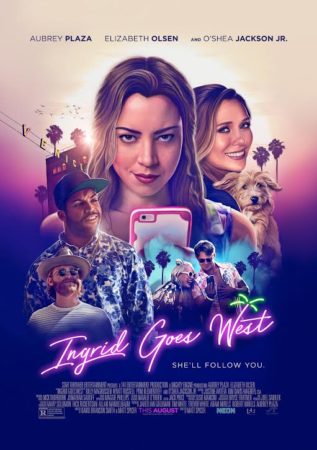 Go Behind The Scenes of Birth of the Dragon

Set against the backdrop of 1960s San Francisco, BIRTH OF THE DRAGON is a modern take on the classic movies that Bruce Lee was known for.  It takes its inspiration from the epic and still controversial showdown between an up-and-coming Bruce Lee and kung fu master Wong Jack Man – a battle that gave birth to a legend.

Catch the official movie trailer for The Tiger Hunter:

A clever young man comes to  America on a quest for success and love in a hilarious story of ambition, failure, and misfit friends. Set in the 1970s, The Tiger Hunter is the story of Sami Malik, a young Indian who travels to America to become an engineer in order to impress his childhood crush and live up to the legacy of his father—a legendary tiger hunter back home. When Sami’s job falls through, he takes a low-end job and joins with a gang of oddball friends in hopes of convincing his childhood sweetheart that he’s far more successful than he truly is…or perhaps ever could be.

For 25 years, Cult Epics has distributed the most sought-after, obscure, provocative and previously unknown films to the home video market in North America. The first theatrical releases on 35mm where Viva La Muerte, School of the Holy Beast, Un Chant D’Amour, and In a Glass Cage, which are now distributed thru AGFA, together with DCPs of new releases such as Carl Andersen’s underground films Mondo Weirdo/Vampiros Sexos, Pim de la Parra’s Obsessions, and coming soon: Marco Ferreri’s The Flesh, Giulio Questi’s giallo Death Laid an Egg, along with Cult classics such as Angst, Death Bed: The Bed that Eats, Jorg Buttgereit’s Nekromantik, Nekromantik 2, Der Todesking, Schramm, Tinto Brass’ Paprika, and Radley Metzger’s The Lickerish Quartet, Camille 2000, Score, among others. 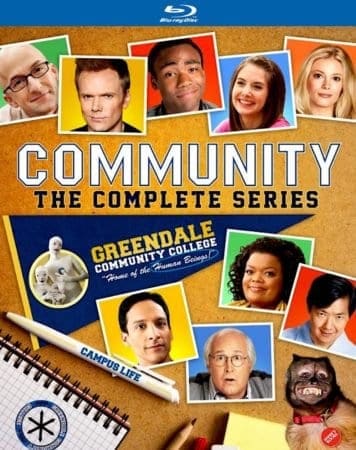 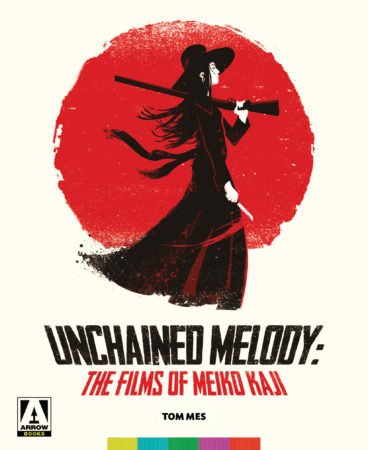