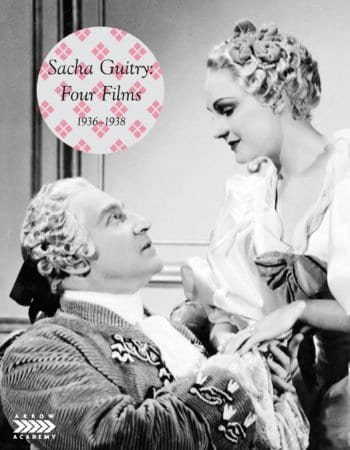 Guitry played like France’s answer to Noel Coward. This means young people will be annoyed by a Fopish old white guy making wordplay. These are parlor comedies that look at the foibles of pre World War II genteel life, as people try to make their way. Advice is passed and romance blooms between people. All the while, the older white guys keep fumbling about the place. Then, there’s the damn infidelity!

Everything old is new again and I spent my time watching these four films through the historical filter. These were films by a Russian immigrant who dominated French culture shortly before the Nazis arrived. His work was later rediscovered by talents such as Roger Vadim, but it never took over the international world. I can see Francophiles eating this stuff up, but there’s not a lot of cross the aisle entertainment here. But, it’s not like it was going to win over kids.