“S.W.A.T. Under Siege” continues a new adventure in the S.W.A.T tradition. This time, a local drug kingpin’s domain is under siege. The SWAT team thought they had their man, but now an international terrorist is trying to steal him back. Michael Jai White plays the drug dealer with more information than how to cut your local dime bag. Meanwhile, we’ve got to watch a mix of cult actors fight in an uninspired close quarter cop style.

If you pick up this release, you’re either a fan of the actors or the brand. Surely you’re not a fan of the original show, as this has little to do with that. The best case scenario is that you want to see a low-budget American take on films like The Raid: Redemption. Thankfully, the film plays slightly under 90 minutes and it knows not to overstay its welcome. But, that’s the nature of these crime movie beasts. People have expectations, yet they always want to be impressed by innovation.

Naturally, this means the next step for the series is going into the future, the past or within. Who wouldn’t want to see S.W.A.T. – The Journey Through Keith David’s colon? Make it happen, SONY. You owe me.

A SWAT compound comes under fire from an international terrorist who relentlessly and violently pursues a mystery man who was apprehended by Seattle SWAT after a raid went horribly wrong. 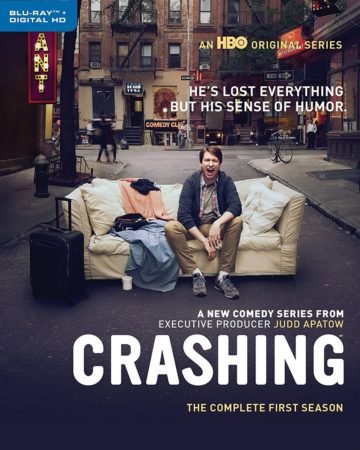 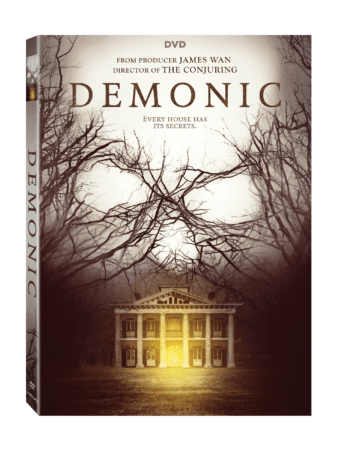 DEMONIC arrives on DVD, Digital HD and On Demand October 10