RTX Austin, Texas’ largest celebration of gaming, animation and internet culture today announced nighttime programming, special guests and a pop up store, all in addition to the regularly scheduled RTX content taking place at the Austin Convention Center, JW Marriott, Fairmont and Hilton in downtown Austin August 3-5. There’s something for everyone this year at RTX Austin, ticket and schedule info below.

For the ANIMATION FAN

Witness (or participate in!) the coolest cosplay on the planet or Cosplay contest, details coming soon!

The RTX Animation Festival is back with a celebration of the best of internet animation, including exclusive screenings, panels from special guests including Titmouse, Mondo Media, Studio Yotta, Mashed, and Machinima at the JW Marriott.

For the GAMING FAN

After selling out historic theaters across the country (New York, Los Angeles, Chicago) Let’s Play Live, the first comedy gaming live show of its kind, returns to the city where it all started for another night of mischief, mayhem, and gaming – of course, happening at 8:00 PM, doors at 7:00 PM, on Thursday August 2 at the Austin Convention Center. Let’s Play Live is exclusive to RTX Austin badge holders and tickets are available to RTX badge holders here.

The Rave at RTX hosted by ScrewAttack returns to the Hilton Austin Saturday August 4 at 10:00 PM featuring a DJ and late night dance party. The Rave at RTX is open to all RTX badge holders.

Theater Mode Live returns to the Alamo Convention Center Friday August 3 at 7:00 PM with the guys from Achievement Hunter ripping through and riffing off of a terrible movie of their choosing. Tickets will be announced soon.

For the generally curious…

FIRST Night, the annual kick off screening event at RTX Austin, returns to the Paramount Theater at 5:30 PM on Thursday August 2, with the premiere of first episodes of new Rooster Teeth shows Untitled Funhaus and Rooster Teeth Comedy Sketch Show and The Weird Place, an unscripted reality show produced in partnership with iconic artist collective Meow Wolf. FIRST Night is free for RTX attendees, with priority admittance given to Platinum and Weekend Plus badge holders.

Full Sail University is teaming up with Rooster Teeth to launch and feature a select 80’s inspired student made video game at RTX Austin. The game, “Fury Strike,” will be positioned on the RTX floor next to the Full Sail On Tour truck – a 75-foot mobile unit that houses technology installations designed to bring the student experience to locations around the country.

Grab drinks with the cast of Always Open, the Rooster Teeth talk show version of sitting in a diner booth with your friends after a long night out hosted by Barbara Dunkelman. The Always Open Happy Hour takes place Saturday August 4 at 6:00 PM at Rain with ticket sales benefiting a charity of Rooster Teeth’s choice. Tickets will be announced soon!

Laugh it up at the RTX Presents: A Kinda Funny Comedy Night at RTX Saturday August 4 at 9:00 PM at The North Door, featuring stand up sets from Nick Scarpino, Geoff Ramsey and more. Tickets will be available soon!

Catch a special screening of Blood Fest, the horror comedy film from Rooster Teeth that premiered at SXSW 2018, happening at 7:00 PM on Friday August 3 at the Paramount Theater. Admittance is free to Platinum badge holders, $5 for Weekend Plus, Weekend and Daily badge holders, and $10 for general public.

Single Day and Weekend tickets to RTX Austin can be purchased for $50 – $110 at rtxaustin.com. To receive up-to-date information on RTX’s programming and exhibitors, follow RTX and Rooster Teeth on Twitter. Stay tuned for more announcements on programming and special guests! 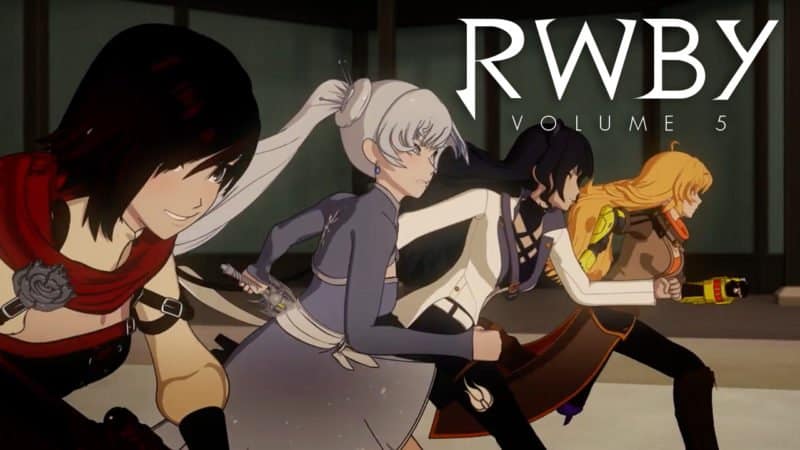 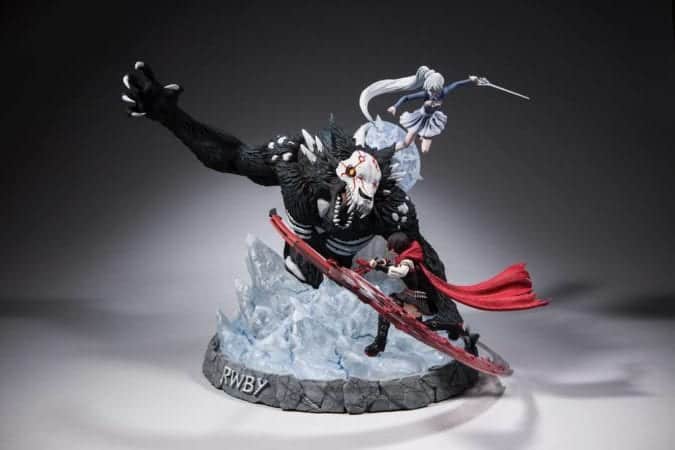