“Laugh-In” started to peak with its third season. The show was starting to become a cultural phenom, Ringo Starr hosted an episode and Lily Tomlin made her debut. The Farkle Family is introduced in a way that still plays odd. If you’ve found something you like about the show, then it’s still here. Honestly, the show ended before it hit the rough patch that crippled many of these older programs. But, what’s the big takeaway?

Honestly, it’s an old variety show with comedic elements that rely heavier on nostalgia than quality. While many of the early Tomlin bits debuted here, anyone under 50 remembers them from how they appeared on other programs. While the show remains fascinating from a historical standpoint, this is a release to hand off to your parents. Well, given how young the readership is starting to get…send it to your grandparents. They’ll like it. 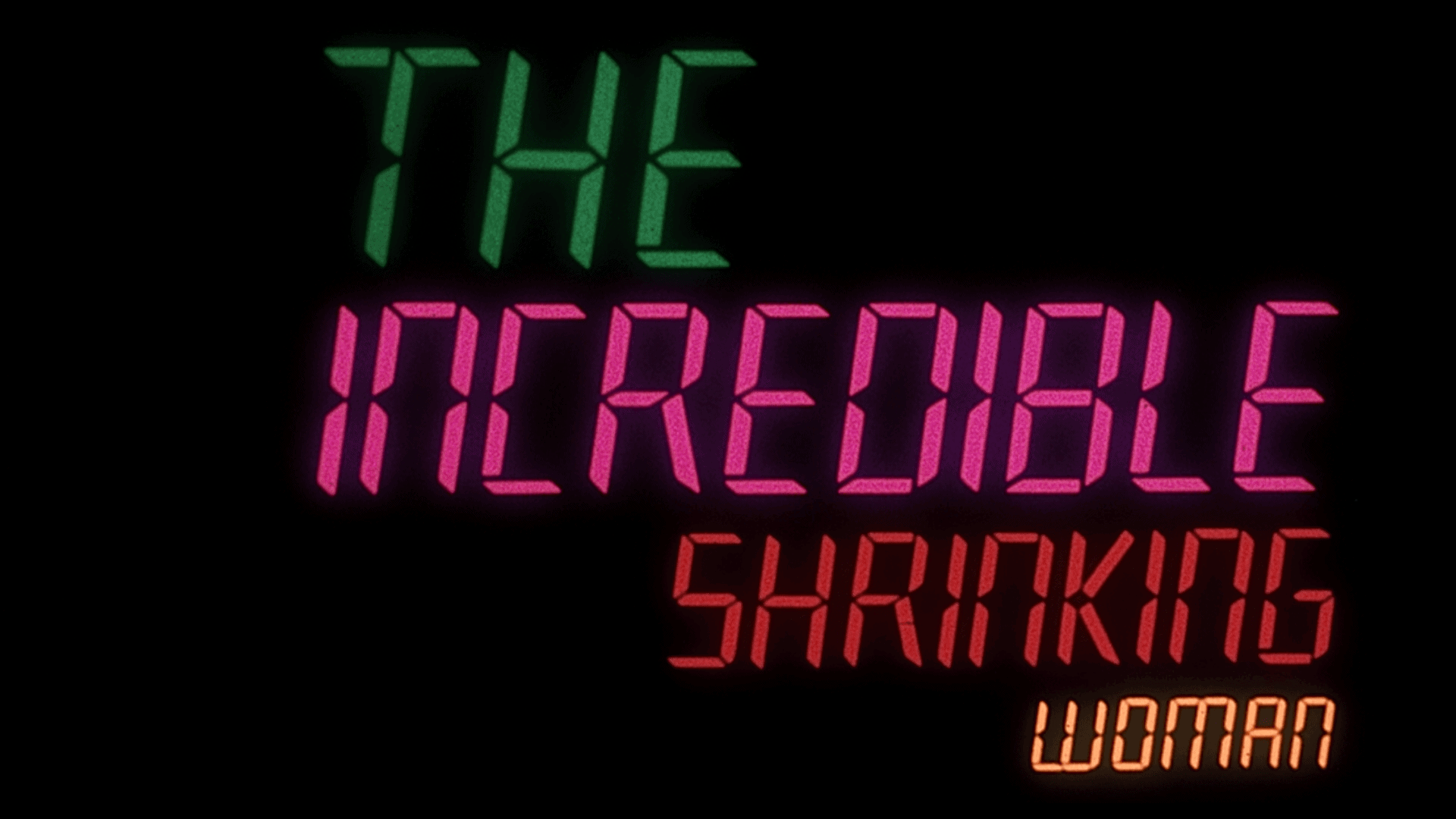 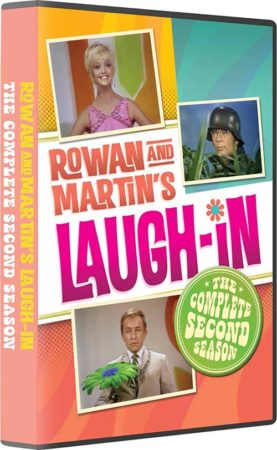