“Rough Night” is a very poor take on “Very Bad Things”. I’m not a devoted fan of that Peter Berg film, but the similarities are immense. Does one gender get to exclusively control a tale of killing a stripper? Well, no. But, “Very Bad Things” didn’t try to absolve its characters by turning the film into a Scooby Doo Mystery. Yeah, I know. I’m getting ahead myself.

Scarlett Johansson and Jillian Bell play distant friends trying to bring back their college camaraderie. Most of this framing device is present in the last trailer. Trust me, you got the full glimpse. Hell, you even get to see the drunk chick urinating in public. When the squad reunites for Scarjo’s Bachelorette Party in Miami, things have changed. Zoe Kravitz and Ilana Glazer might still have a thing for each other. But, Zoe Kravitz is also looking at keeping custody of her kid.

Everybody is growing apart, but they feel the need to reunite at this party. Things only get more tense when Scarjo invites her new Australian buddy Pippa. Kate McKinnon doing an Australian accent for nearly two hours is painful. I don’t know who pushed for this character development, but it plays like a lead balloon throughout the film. If this is a true Scooby Doo Mystery, then she’s Scrappy Doo.

Demi Moore and Ty Burrell show up in uninspired bit roles, but it’s not like they were meant to be real people. Hell, they just exist to flesh out Zoe Kravitz’s arc. The remainder of the film is a race to dump a body. Cartoonish to a point, but the film ends on a happy note. If this was a Paul Feig movie, he would’ve spent the last six months trying to blame the online community for not being ready for the movie. Well, I was ready for this. There are good elements (Scarjo, Kravitz, the framing) and terrible (Kate McKinnon, everything to do with the stripper). So, if you want to see a middlin’ movie…this will do. 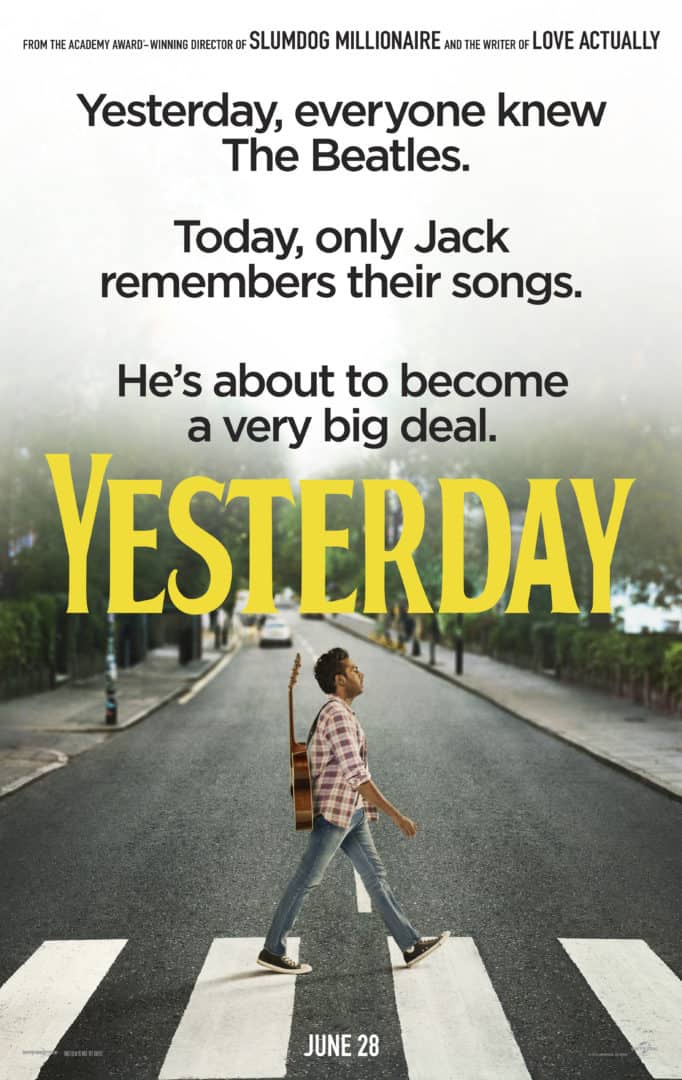