Rooster Teeth, the pioneering entertainment and media company behind some of the biggest online series in history, is excited to announce a new project with award-winning McFarlane Toys, reimagining an epic battle from their worldwide hit anime series RWBY in a high-quality, limited edition cold-cast resin statue: The RWBY Alpha Beowolf Battle Statue.

As huntresses in training, Ruby Rose and Weiss Schnee have each fought their share of Grimm, but they’ll need to work together to overcome the might of a monstrous Alpha Beowolf! With her iconic weapon, Crescent Rose, in hand, Ruby slashes her way to the front of the fight on an icy battlefield. Meanwhile, Weiss springs off a summoned glyph for an aerial sneak attack using her deadly Multi Action Dust Rapier, Myrtenaster. At 12” high by 15.4” wide by 12.9” deep, this fully sculpted statue exquisitely depicts all the action and drama of a RWBY battle scene.

RWBY is the first western-style anime to be distributed in Japan and is produced by Rooster Teeth in Austin, Texas.

“McFarlane Toys has absolutely nailed the spirit of RWBY with this statue.” said Kerry Shawcross, RWBY director and co-writer. “This might be the coolest thing we’ve ever made. I can’t believe it.”

The fully painted RWBY Alpha Beowolf Battle Statue will be available as a limited run of 950 this Holiday. In addition, an incredibly limited run of only 50 Unpainted Artist Proof, greyscale variants will be available for purchase – 30 online later this year, and 20 at the Coop, a pop up store experience across the street from RTX Austin happening August 2-5 that is free to the public. Each statue comes individually numbered with a certificate of authenticity signed by Legendary Artist and McFarlane Toys Creative Force, Todd Mcfarlane and Shawcross.

The RWBY Alpha Beowolf Battle Statue retails at $550 (with free domestic U.S. shipping) and will be available exclusively online at the Rooster Teeth Store (http://store.roosterteeth.com). 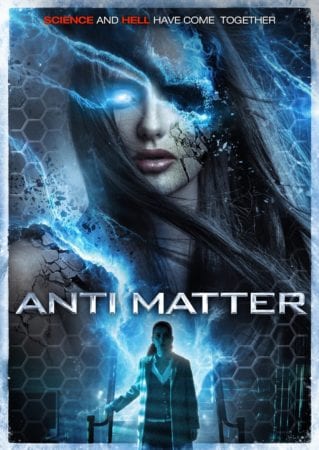 Hell and science combine in Anti Matter – only on Tubi this August! 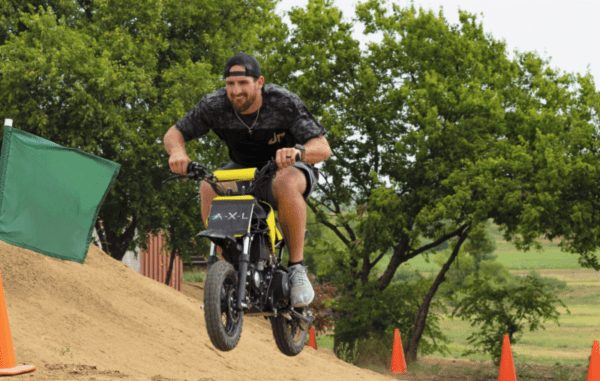