The African American Film Critics Association (AAFCA) will honor veteran film/television actor, writer, director and producer Rob Reiner with its inaugural Stanley Kramer Award for Social Justice in recognition of his career long activism and support to progressive politics. The director, whose latest film LBJ earned AAFCA’s Seal of Approval to denote its high quality, will be presented his award at the 9th AAFCA Awards, scheduled for Feb. 7 at the Taglyan Complex in Hollywood.

“Even as an actor, Rob Reiner made a statement. In the years he spent on ‘All in the Family,’” he was the liberal voice countering Archie Bunker’s extremely conservative one,” says Gil Robertson, president of AAFCA. Much like Kramer, as a director, writer and producer, Reiner, has craftily used the art form as a springboard of political activism that has resonated far beyond Hollywood. His films have spearheaded progressive dialogue on a variety of critical societal issues, be they gender roles and attitudes in WHEN HARRY MET SALLY or race and justice in GHOSTS OF MISSISSIPPI.

After honoring one of Kramer’s signature films GUESS WHO’S COMING TO DINNER during its 2017 ceremony, AAFCA, impressed by his other body of work, decided to create the AAFCA Stanley Kramer Award for Social Justice to encourage and applaud filmmakers like Kramer, whose other films include the classics INHERIT THE WIND, THE DEFIANT ONES and JUDGMENT AT NUREMBERG, for infusing their films with a sense of purpose and social responsibility.

“Film served as an important vehicle to explore and examine social issues for Kramer,” says Robertson. “Our hope is that, through this awareness, it will inspire other filmmakers to continue making those statements.”

Reiner’s latest film LBJ takes a look at one of our nation’s most enigmatic presidents, Lyndon Baines Johnson. Released in late 2017 to critical praise, the film shines a spotlight on the immediate aftermath of John F. Kennedy’s assassination and the passage of the historic Civil Rights Act of 1964. LBJ stars three-time Academy Award® nominee (Best Actor, 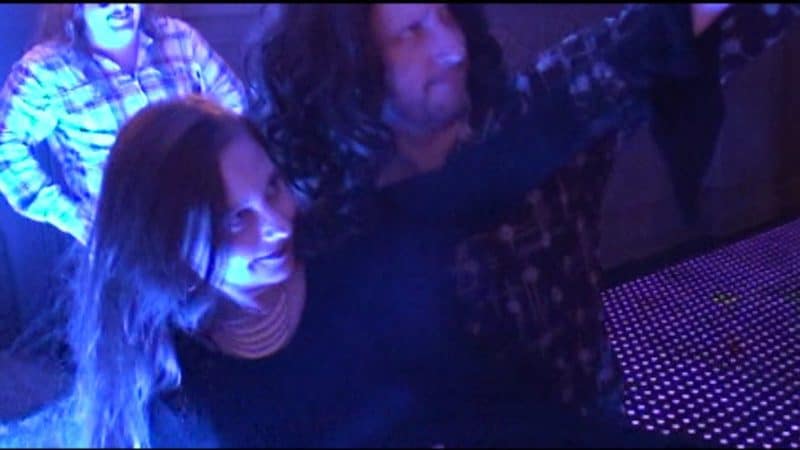 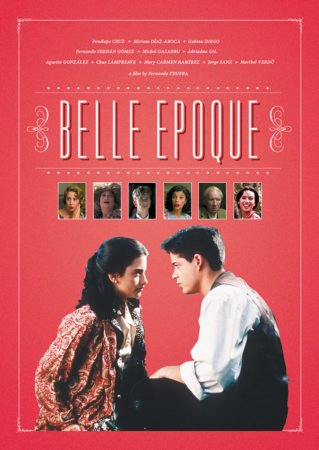