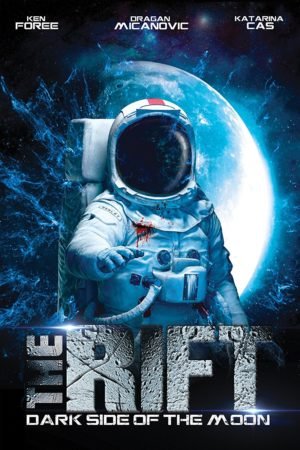 THE RIFT: DARK SIDE OF THE MOON REVIEWED

“The Rift: Dark Side of the Moon” follows a team of NASA scientists, as they investigate a US spacecraft that crash-landed in Serbia. In a simpler time, this would be a Corman production about an alien monster in a suit. Now, it’s about prolonging the magic until we can get to the creature that everyone wants to see. Ken Foree shows up for horror movie street cred, but it’s fleeting at best. So, what’s the big takeaway? Killer alien monster movies are cool? Government space thrillers are neat? It was entertaining enough.

Tags: Dark Side of the Moon, The Rift 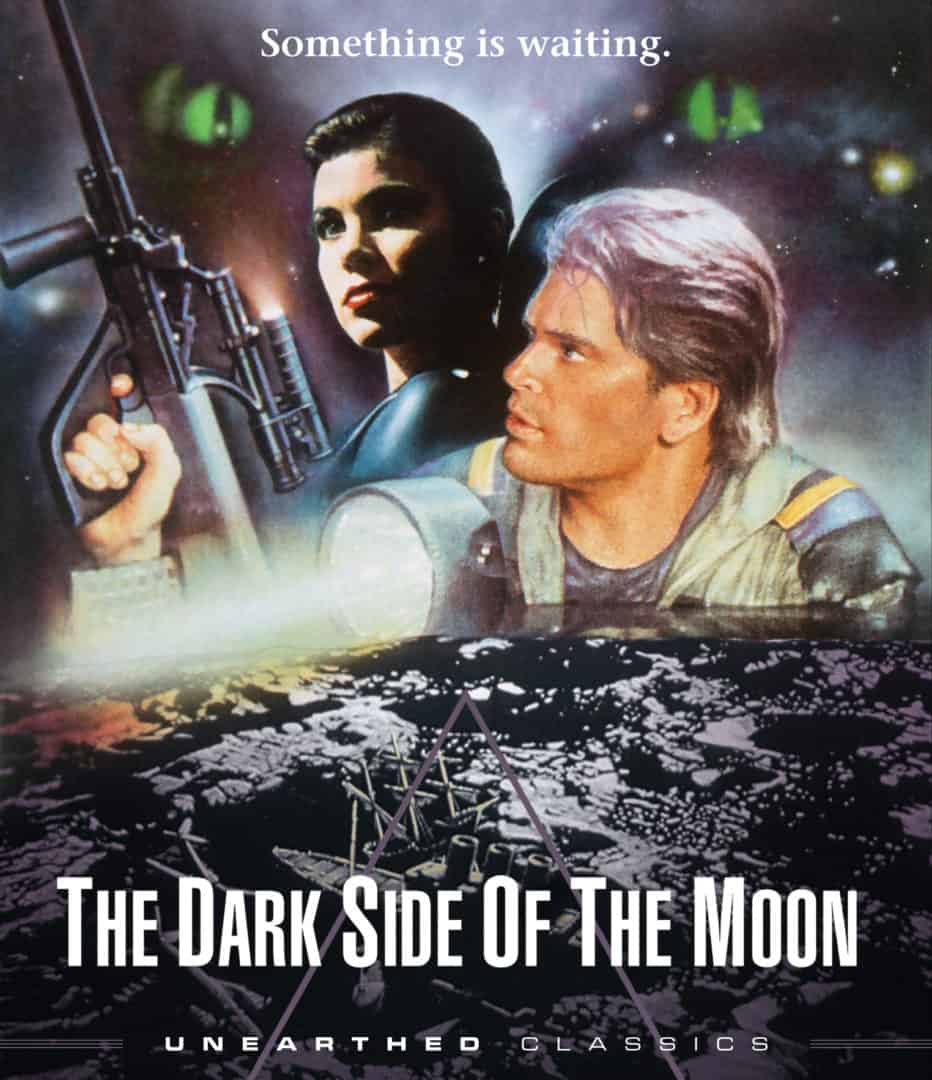