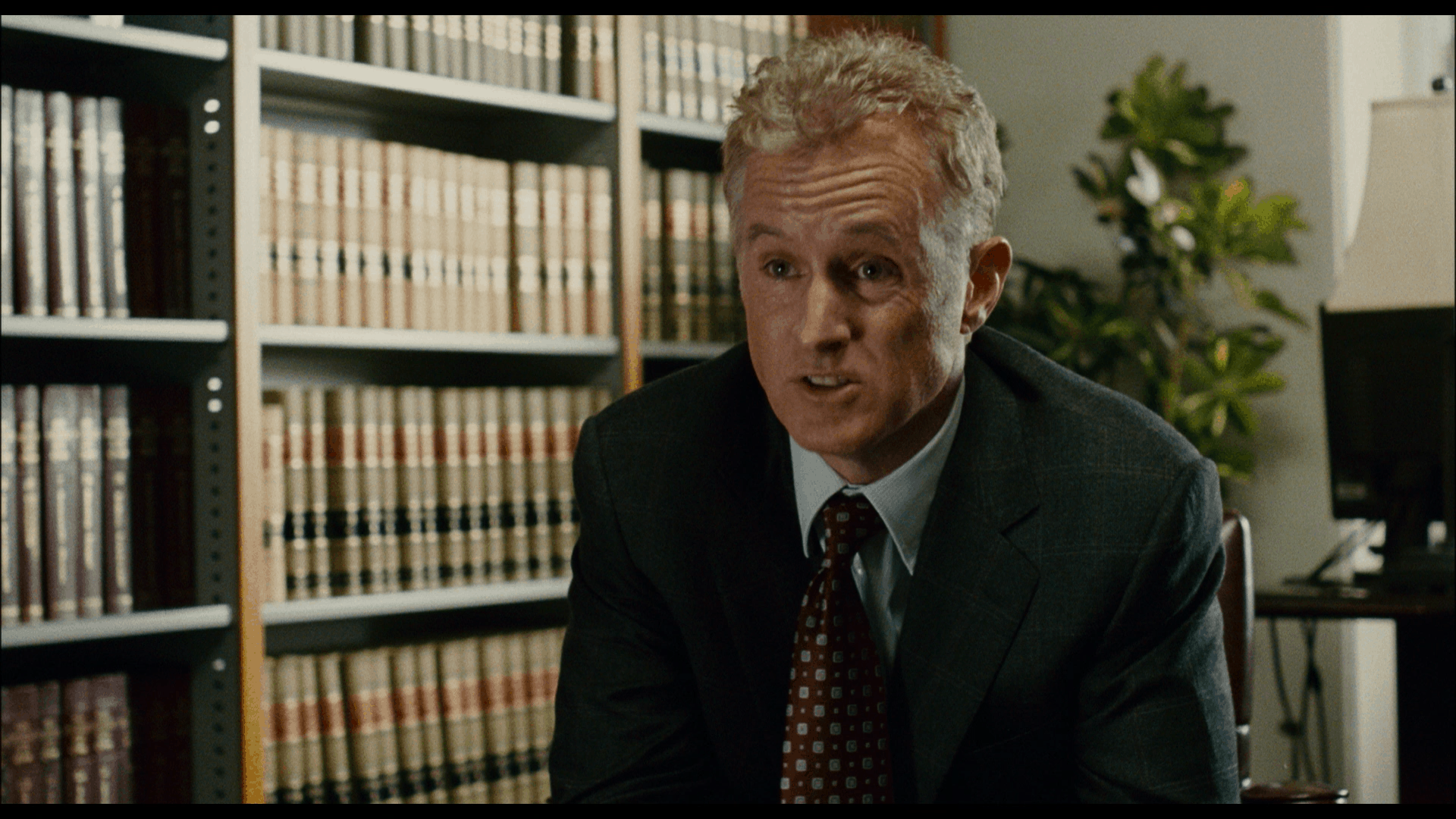 Reservation Road is one of those pretentious drama movies that Focus used to pad out their release schedules with for a few years. This time, it’s a tale of redemption and revenge about two well-to-do families making sense of one night that went wrong. But, it’s not Prisoners or any other film like that from the same period. It’s Reservation Road, the one that all of you remember right now. After all, it’s not like this is a double feature of forgotten dramas or anything.

Return to Paradise is a film that I can quote to the day how long it played in my neighborhood cinema. Why is that? Well, because teenage Anderson used to have to clean this empty theater on a nearly daily basis. The premise was cool about drug dealers having to return to a guaranteed sentence. Plus, it was cool to see young Joaquin Phoenix doing his best Brad Davis. Past that, it was a lot of sizzle for very little steak. Still, it’s the better of the two films on this release.

Reservation Road and Return to Paradise both don’t come with special features. But, did you expect any supplemental material?

Reservation road and return to paradise are now available!