Relativity Media’s 21 and Over is thefirst project made and co-financed in partnership with Sky Land, the production and distribution entity run by Relativity Media, SAIF Partners and IDG China Media. This venture recently announced a strategic alliance with Huaxia Film Distribution Company, one of the official distribution agencies of the government.

The hilarious comedy, 21 and Over, stars an up-and-coming cast including Miles Teller (Footloose), Justin Chon (The Twilight Saga), Skylar Astin (Taking Woodstock) and Sarah Wright (The House Bunny). The script was written and directed by successful comedy writers Jon Lucas and Scott Moore, whose writing credits include The Hangover. The film is about two childhood friends who drag their straight-arrow buddy out to celebrate his twenty-first birthday the night before an all-important medical school interview. But when one beer leads to another, the evening spirals into a wild epic misadventure of debauchery and mayhem that none of them will ever forget.

Joining Mandeville Films’ David Hoberman (The Fighter) and Todd Lieberman (The Fighter), are producers on the film, Andy Yan ofSAIF and Hugo Shong of IDG. The Relativity and Sky Land production is being made in association with Sir Richard Branson’s Virgin Produced (Limitless).  In addition to previous footage shot in Seattle, Washington, filming locations include Linyi, a city in the south of Shandong province. Principal photography on scenes in China began shooting in Linyi on October 26, 2011.

Party Secretary of Linyi Municipal Committee of the Chinese Party of Communism (CPC), Zhang Shajun, whose position is directly above the Mayor, said “Linyi is a beautiful city and we welcome international filmmakers to come to Linyi to make beautiful worldwide films, and particularly welcome my good friend Ryan Kavanaugh and his great company Relativity to be shooting in our historic city. We promise to provide the best service possible in order to help make the movie successful worldwide.”

This will mark the first of many projects that Relativity plans to shoot and do post-production work on in China.

Tucker Tooley, Relativity’s Co-President said, “We are delighted that Sky Land have come immediately aboard as a partner.  They loved this hysterical film and it’s gratifying they want to build a foundation immediately alongside our cast and crew. We are very much looking forward to shooting in China, especially in a place as amazing as Linyi”.

Sky Land is a fully-funded, vertically-integrated film and multimedia production, distribution and financing company.  It was previously jointly owned and controlled by SAIF Partners, a leading Asian Private Equity Firm, and IDG China Media, a China-focused investment arm of Boston-headquartered InternationalData Group. Relativity Media joined as an equal owner as part of their new endeavor and business plan to develop, produce, distribute and acquire Chinese material that also possesses worldwide appeal. The strategic alliance announced with Huaxia makes this joint venture the first and only government sanctioned pact.  Huaxia is the largest distributor of film in China and one of the most respected film companies in the country releasing such titles as Twilight Saga: Breaking Dawn – Part 1, the Harry Potter franchise, Transformers, Kung-Fu Panda, Fast Five, Prince of Persia: The Sands of Time, 2012, Alice in Wonderland and Sherlock Holmes.

Sky Land  also oversees and is partnered with a China-based RMB fund to co-invest in local film and television content and production, which is the equivalent of $100 million US dollars. Most recently, it co-produced Snow Flower and the Secret Fan, inspired by the worldwide best-selling novel by Lisa See, with screenplay penned by Academy Award® winning writer Ron Bass (Amelia) and directed by Wayne Wong (The Joy Luck Club). 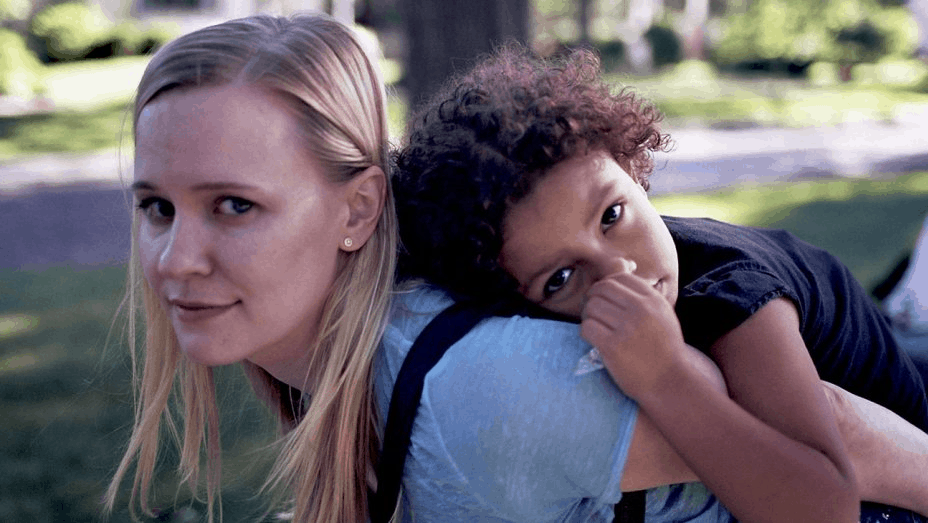