“The Red Skelton Hour in Color” gets an amazing deluxe edition that repackages the prior Time Life releases. “The Red Skelton Hour in Color” shows America a comedian that their grandparents love. While the jokes play broad, it’s nothing worse than your standard classic Looney Tunes cartoon. Three discs are presented here with a ton of guest stars. I love that Time Life is dedicated to saving these slices of American TV history. I just wish they were done in a way that made them far more approachable to the under 80 crowd.

“The Red Skelton Show” is ninety episodes of comedy that will play over the heads of most readers. However, true comedy students will take inspiration from Red Skelton’s work ethic in creating such environments. The guest stars are never-ending and Skelton uses everyone’s abilities to create a better show. That being said, the age of the material will probably scare off the younger tykes.

The character work on the show set the groundwork for all related comedy shows to follow. There is very little before this that was captured on Television. Flying by the seats of their pants, Skelton and company taught America to expect more out of comedy. The humor was clean and everyone got what was going on. Plus, Miles Davis got to reference Freddie the Freeloader and make jazz music for the Weather Channel. Look it up.

I can appreciate the comedic stylings and I liked going through two discs worth of material that was once believed to have been lost. Now, we get to watch his classic characters warm their way back into your hearts. Well, your grandparents’ hearts. Maybe, your parents…I don’t know. The readership of this skews to weird brackets.

Red Skelton was a pioneer of the Golden Age of Television. However, he was more of a basic staple comedic actor which leads his style to be ignored in favor of Jackie Gleason, Milton Berle or Ernie Kovacs. While nothing he did was revolutionary, he did his job. Get the laugh, get in and get out. Whatever happened to that kind of commitment? 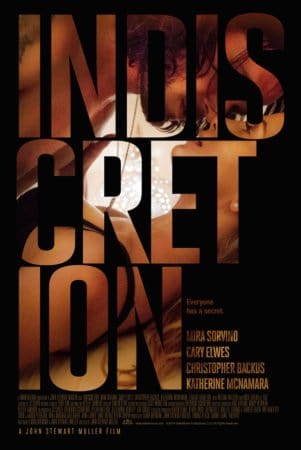 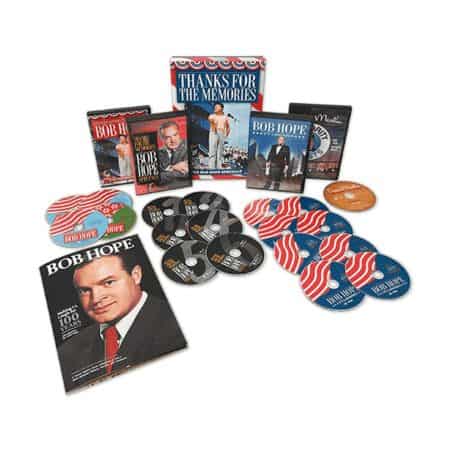 THANKS FOR THE MEMORIES: THE BOB HOPE SPECIALS