Primal took me by surprise when the first commercials hit in 2019. Then, it became hard to watch. There comes a time when you enter that phase of adulthood when mature animation becomes harder and harder to see during first airing. It’s not a censorship thing for the little ones, but more of a competing interests for the media in the household. So, this Blu-ray was my first chance to watch the series in its entirety.

Genndy Tartakovsky is one of those talents that has my attention regardless of what he does. Yes, that means I watched all of the Hotel Transylvania movies among other things. Hell, I still have a special place in my heart for his Clone Wars. But, where does that leave us with Primal? The answer is at a point of understanding what might be the last American animation auteur.

When pitching Adult Swim/Cartoon Network on a dialogue free show set in Prehistory, I’m sure there was pushback. But, damn if it doesn’t play so well. Evoking a mix of Pulp literature and modern tales such as The Revenant and Clan of the Cave Bear, Primal hooks into such a primal tale of survival.

Throughout 10 episodes, you see Spear and Fang bond over tragedy and share their fears. They even end up finding a fellow traveler that only leads them into more trouble. What I found crazy was the sheer detail on the dinosaurs and other animals featured in the show. While there are fantasy elements at play, there is a real world grounding in every animal shown onscreen.

That won’t mean a ton to the casual viewer, but there are dinosaur nerds out there that will love it. As a goofy teen that read a ton of Tor comics and watched every Harryhausen dinosaur movie out there, this meant I dug it. But, what I appreciated more was seeing the power of a silent animated action film in 2021. The ability to use onscreen action to hold all attention was stunning.

What Tartakovsky does so well with Primal is keep you caring for Fang and Spear without a single word of dialogue. This is the kind of thing that would make George Lucas cheer, but the flannel one is correct. All drama that is presented in whatever visual medium should work without words. Modern American animation seems to fight that at every turn because they don’t want to serve children smarter fare.

Nobody is making a toy out of Primal and I just willed that into existence. For now, there are no toys or any mobile games to forcibly push people into this world. It’s just a creative romp throughout a prehistoric adventure that is equal parts Frazetta, Vallejo and super dark take on The Flintstones. Does that mean you should show it to your kids? I’d say no.

But, that’s because it might be a little too cerebral for them. There are going to be smart kids in your life that you can wean into it. You’ll know who they are when the time comes.

Warner Brothers brings Season 1 of Primal to Blu-ray with a standard package. You get a featurette about the production, but I feel like we needed a commentary or a look at what’s coming next. Honestly, I thought Primal was a standalone season until I saw the Blu-ray announcement.

Still, the A/V Quality is quite impressive. The 1080p transfer is stunning, even as we update our visual capture setup at AndersonVision. Hopefully, the tech purists can forgive us while we work. You’ll have to take our word on the DTS-HD 5.1 master audio track being sweet. I’d recommend a purchase for Primal.

Primal took me by surprise when the first commercials hit in 2019. Then, it became hard to watch. There comes a time when you enter that phase of adulthood when mature animation becomes harder and harder to see during first airing. It's no...
0
Average User Rating
0 votes
Have Your Say!
Your Rating: 0
Submit
Write A Review
Genre:Action
Rating:Not Rated
Director:Genndy Tartakovsky
Studio:Warner Brothers 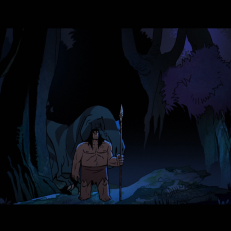 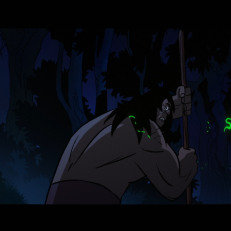 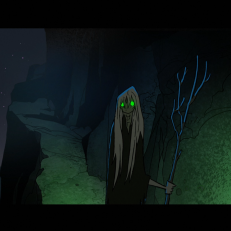 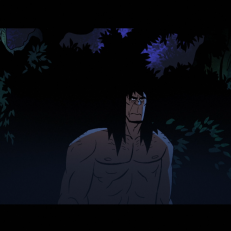 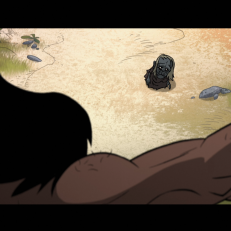 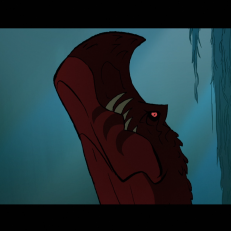 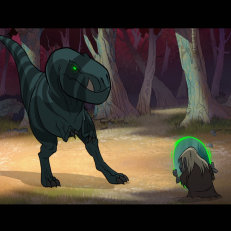 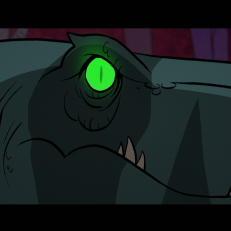