Summary
Teen sensations Molly Ringwald (Sixteen Candles, The Breakfast Club) and Andrew McCarthy (St. Elmo’s Fire) drew rave reviews for their starring performances in this timeless love story. Andie (Ringwald) is a high school girl from the other side of town. Blane (McCarthy) is the wealthy heartthrob who asks her to the prom. But as fast as their romance builds, it’s threatened by the painful reality of peer pressure. The film also stars Jon Cryer, James Spader, Harry Dean Stanton, and Annie Potts and features a phenomenal new wave soundtrack, including the title track by the Psychedelic Furs.
8.1
Great
Video - 8.2
Audio - 8.6
Movie - 7.5
Special Features - 7.9

Pretty in Pink alongside Back to the Future exposed the 1980s on film. Never before and never again has the baby boomer psyche been exposed in such a clear pattern on film. Between the Summer of 1985 and February 1986, two films working in two different genres just hit the nail on the head. Youth culture is nothing but something to be co-opted by prior generations that can’t accept aging. Don’t believe me? Just look at Annie Potts in the film.

When John Hughes started bowing out of directing movies, my young eyebrow raised. Given this was after the theatrical release and back when I was watching Curly Sue way too much at the dollar theaters. As a 10 year old that checked out too many film studies books from the library, I couldn’t figure out the pattern. Why make Ferris Bueller’s Day Off and not Pretty in Pink?

Then, I rewatched The Breakfast Club many years later and it hit me. Hughes loved youth culture. Hell, he loved the Youth in a way only matched by Stan Lee making Spidey comics in the 1960s. Anyone under the age of 21 is a hero and anyone over 40 is shown as way too elderly to be parents to these kids. It’s not that you were an adult, it’s that you were too damn old to live in their world.

But, the 1980s were all about evoking the past. Premium cable allowed archives of 1950s staples to return to TV for the first time. If that wasn’t enough, you had VHS bringing back old movie staples and collected favorites of a monoculture still sporting Polo vaccine scars. So, what happens when those two world views smack face first into each other?

Today (July 14th) would’ve been Harry Dean Stanton’s birthday. My beloved college arthouse theater should be having their Harry Dean Stanton Festival, but it’s cancelled due to COVID-19. The Kentucky Theater is where I met Mr. Stanton once or twice and those are some of my favorite movie going memories. Mainly, because it helped to break down the film image vs. the real image of the man.

That and I think I kept annoying him with my questions about him buying The Castle in Versailles. Someone told me in college that he was going to buy the place and it just stuck in my head. He was kind, but watching the demeanor in which he handled a pesky youth trying to understand the past undercuts this film. Generations are never meant to totally understand each other, yet they are doomed to keep aping the other.

John Hughes worked something damning into the film with Annie Potts’ character. Iona is the cool adult that hangs out with the kids at the record shop. She’s a New Wave Art School freak that hides her age, as she watches a teen boy dance to Otis Redding. Iona has seen it all, but she longs for another chance of feeling as young as Andie or Duckie.

Had John Hughes directed Pretty in Pink, more of the nuance would’ve been mined vs. what Howard Deutch provided. But, that was the point. Deutch was obviously not as attached to the material and was able to give Paramount what they wanted. At surface level, Pretty in Pink is nothing more than a romantic comedy for teens.

Howard Deutch is a capable director who turns in solid films that don’t ask much. Studios love it and his movies make money. But, you can’t do that with such loaded scripts. Hence the reason why his turn on The Great Outdoors works better as a narrative vs. Pretty in Pink and Some Kind of Wonderful.

Think about it, people. When you think of Brat Pack movies does Pretty in Pink and Some Kind of Wonderful come to mind immediately? Maybe Pretty in Pink on the second or third tier. But, it’s not your go-to thought. That’s because it’s a compromised vision. What makes it so peculiar is that it was an artistic choice that screwed it up rather than the studio.

Sure, the studio got the ending changed to Andie hooking up with Blane vs. Duckie. That change got OMD to record If You Leave in one take and also introduced Kristy Swanson into a fun little cameo. This was Buffy Summers Prime before she was staking vampires or smashing Anne Ramsey’s head with a basketball.

Ultimately, this is the first 80s movie about a baby boomer idolizing Generation X and forgetting to make an original story. There are several great moments, but they’re memorable because of the music or quick quips. The acting is dismal and plays like a distracted mind giving away lesser ideas to friends to make. If Bowie could give China Girl over to Iggy Pop, then anyone can make doing a solid work.

Pretty in Pink is the 6th entry in the Paramount Presents line. You get a new featurette looking at Howard Deutch and the isolated score. I like Michael Gore as much as the next 80s pop culture obsessed weirdo. However, I would’ve preferred seeing a 4K transfer rather than a 4K restoration. You also get the original ending and trailer ported over from the last DVDs and Blu-rays. 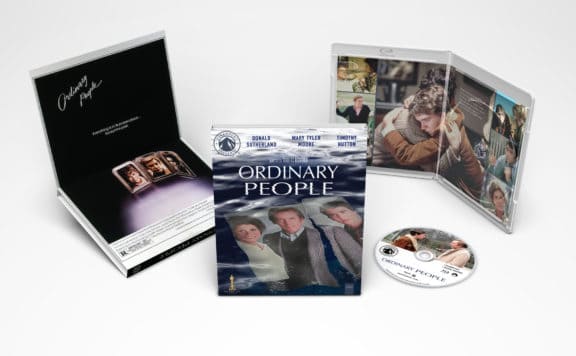 Teen sensations Molly Ringwald (Sixteen Candles, The Breakfast Club) and Andrew McCarthy (St. Elmo’s Fire) drew rave reviews for their starring performances in this timeless love story. Andie (Ringwald) is a high school girl from the other side of town. Blane (McCarthy) is the wealthy heartthrob who asks her to the prom. But as fast as their romance builds, it’s threatened by the painful reality of peer pressure. The film also stars Jon Cryer, James Spader, Harry Dean Stanton, and Annie Potts and features a phenomenal new wave soundtrack, including the title track by the Psychedelic Furs. 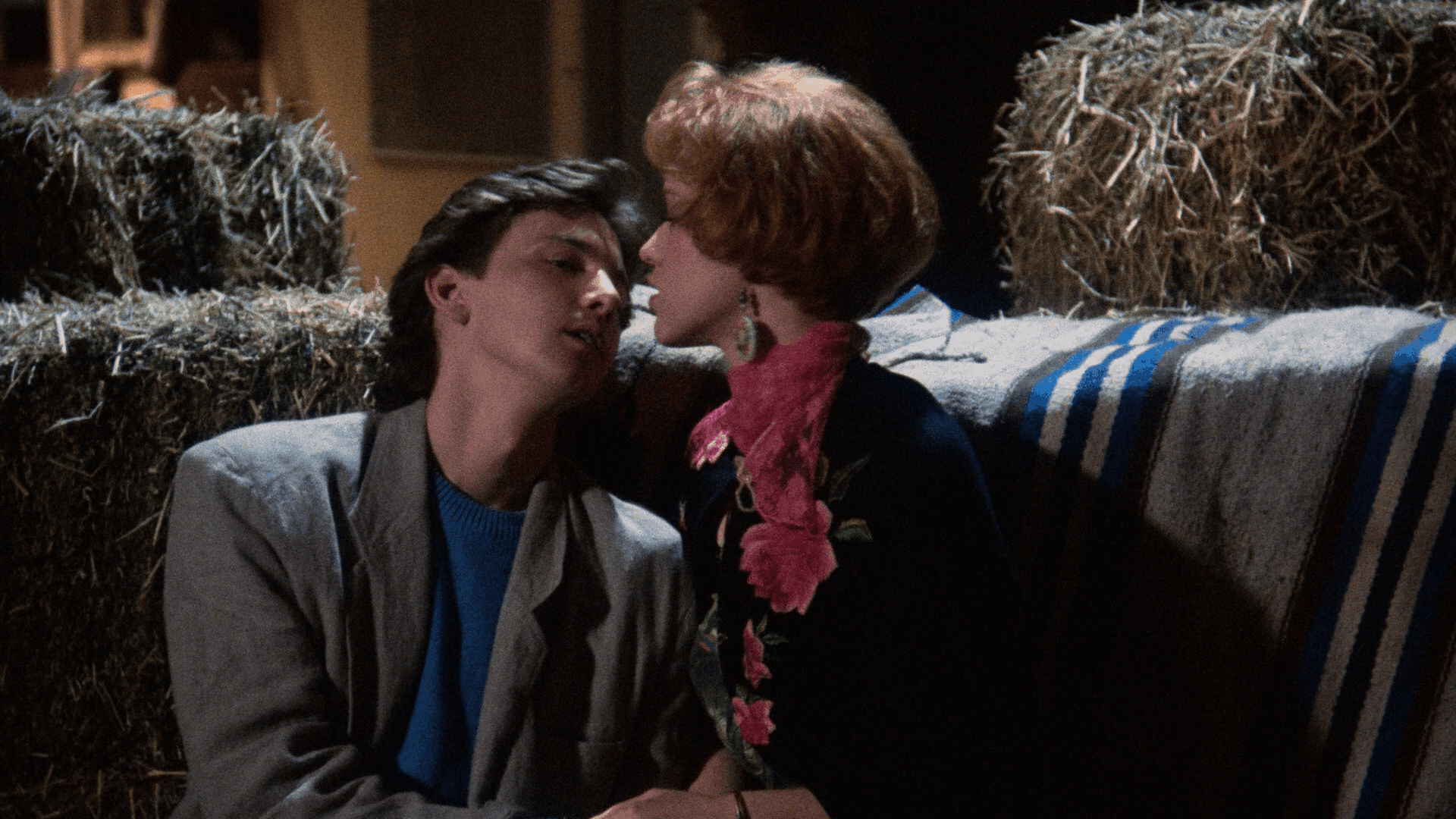 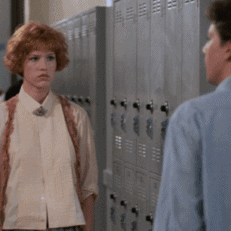 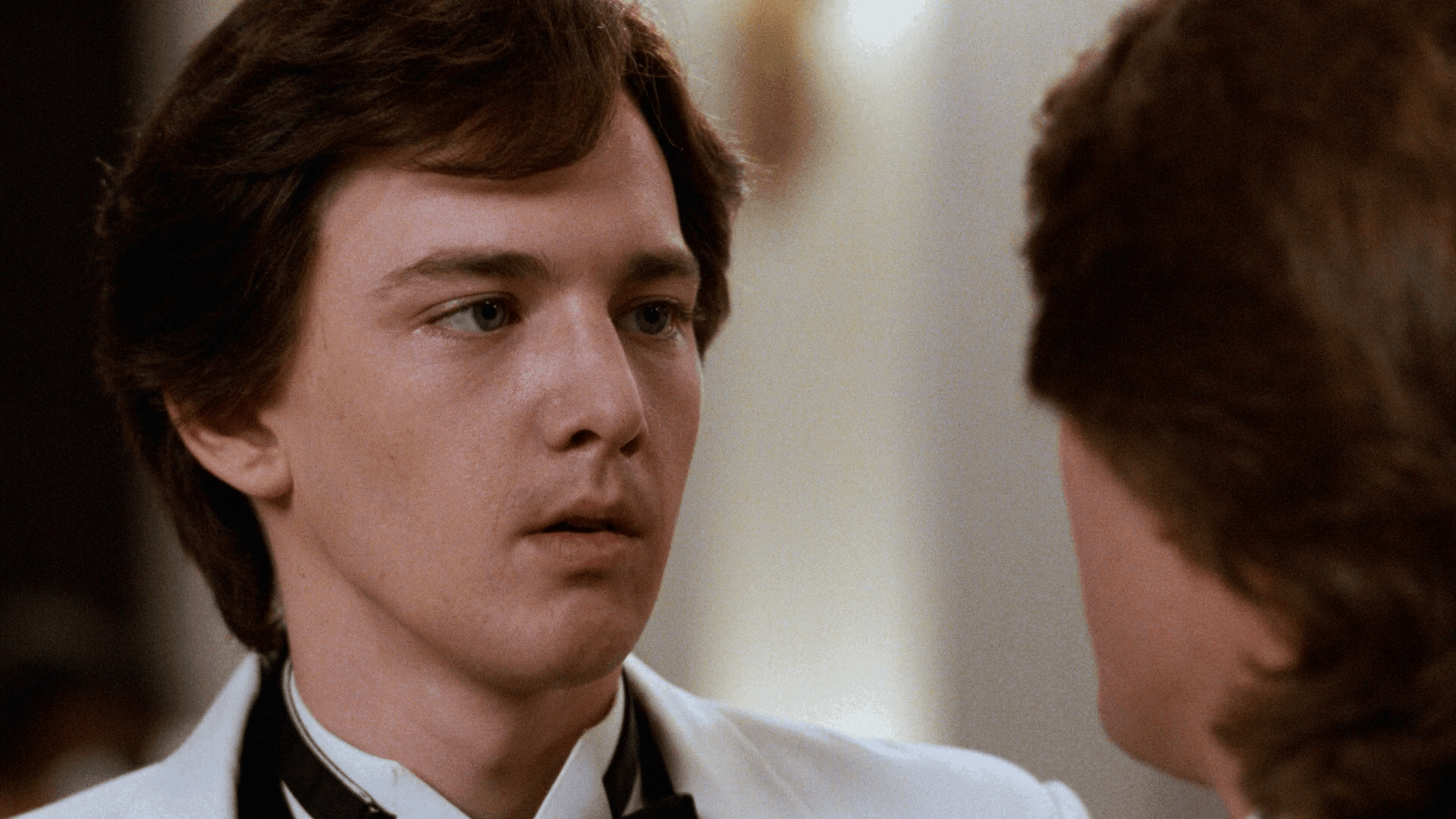 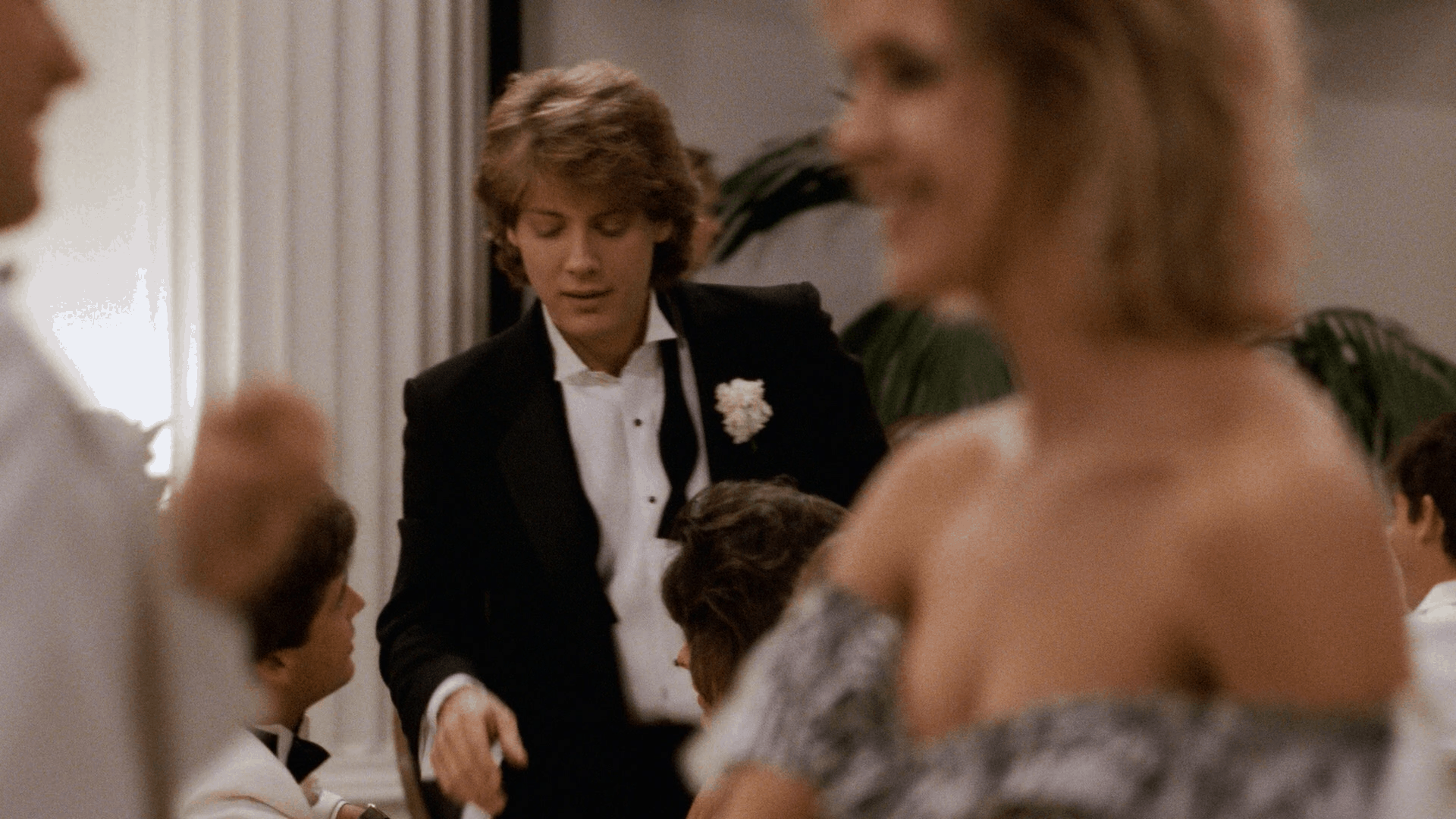 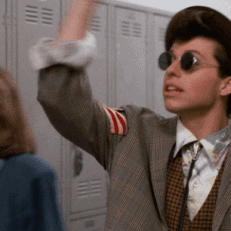 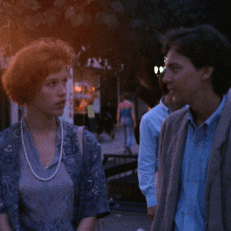