Summary
The story of how skateboarding became a part of the mainstream by focusing on the success of the "Tony Hawk's Pro Skater" video game franchise.
8.9
Great

Pretending I’m a Superman has kick started my month long obsession with Tony Hawk. When you’re younger, there are the things you’re good at and then the things you want to be good at doing. I wanted to be a skater in the worst way. That doesn’t mean I wanted to dress up like the kids hanging at the skate park. I just wanted to be able to keep my ass on a board and do some tricks.

I blame the crippling influence of Police Academy 4: Citizens on Patrol. That’s what happens when you spend all your time after school watching mid-day HBO. Cut to a few years later and I’ve got a demo disc that I swear came with a Pizza Hut pizza. That’s how I first played Pro Skater on the PS1 and never looked back.

The Tony Hawk Pro Skater games continue to be personal favorites. But, we all would be lying if we didn’t admit the series jumped a giant shark after Underground 2. Thankfully, the documentary focuses on the first game and a little of the second. Sorry to all of those that wanted a video game series retrospective.

Coming on the heels of the original game getting a modern re-release, this documentary is a fun look at how things changed for skateboarding in America. Pretending I’m A Superman succeeds most when it lets Tony Hawk talk about how video games of all things made him into the star he is today.

Check it out before playing Pro Skater 1+2 on PS4 or the XBONE. 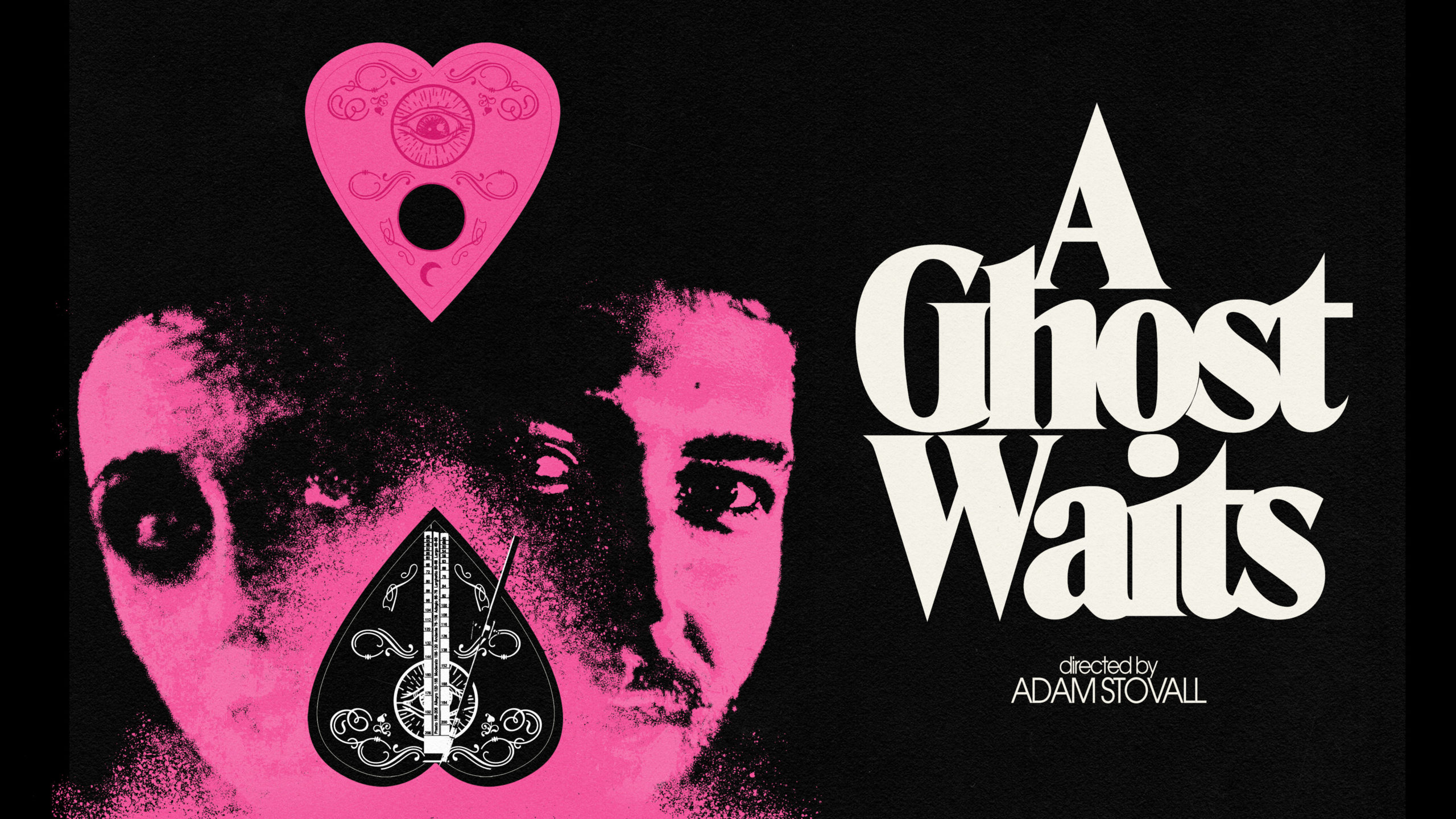 The story of how skateboarding became a part of the mainstream by focusing on the success of the "Tony Hawk's Pro Skater" video game franchise.