“The Preppie Connection” is a very loose adaptation of a real news case from 1984. Basically, a preppie white kid made friends with a South American student with drug ties. From there, they cut out the middle man and brought cocaine straight to affluent noses. While it was a big deal when the news broke, time and melodrama undercuts its punch. It helps that the lead chick looks like a younger Margot Robbie. But, that’s because I’m developing an insane Harley Quinn fetish that’s making me far more forgiving this month.

The film succeeds if you’re old enough to remember the case or young enough to appreciate the retro aesthetic. If neither applies to you, you’ll be left numb to a film that never accomplishes anything. The acting is middle of the road and the direction leaves something to be desired. Still, it’s an interesting outing that proves that Thomas Mann is still working at being a lead. I’d recommend a rental to the curious. It’s weird that I keep saying rental like Redbox or the few remaining video outlets would have copies. Just stream it before a purchase. 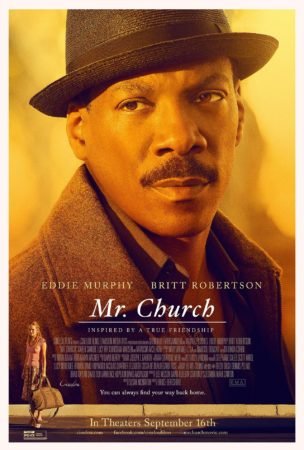