“Power” returns for its fourth season on Starz. If I didn’t have a Wiki near me, I couldn’t tell an episode apart. While that’s not necessarily indicative of a bad show, it does highlight how insular this urban drama can become in time. There’s the whole first season aspect of a young man rising above his station in life. But, it’s now neck deep in melodrama. Who actually cares about the slain FBI agents that spurs most of this season?

Add onto that, the lack of any cliffhangers and you have this bizarrely structured drama. While it does have its fans, as I found out last year. It just has no appeal to me anymore. I wouldn’t be shocked if it got cancelled, as Starz seems to be pushing a lot of its weight behind shows like Vida. Still, I hope that the material finds its feet next year. There is a logical conclusion to this tale and the time is now.

Tensions escalate to an all-time high as “Ghost” finds himself behind bars, arrested for a murder he did not commit, and fighting for his life in “Power”: The Complete Fourth Season, arriving on DVD June 12 from Lionsgate. The Curtis “50 Cent” Jackson executive produced drama follows the enthralling rags-to-riches tale of James “Ghost” St. Patrick, a wealthy New York nightclub owner who leads a double life of survival and corruption as a drug kingpin. Omari Hardwick (TV’s “Being Mary Jane,” Shot Caller), Lela Loren (TV’s “Lost,” Reign Over Me), Naturi Naughton (Notorious), Joseph Sikora (TV’s “True Detective”) and Curtis “50 Cent” Jackson (Get Rich or Die Tryin’) star in this hard-hitting series about betrayal and survival.

“Power”: The Complete Fourth Season, from creator and showrunner Courtney A. Kemp (TV’s “The Good Wife”) and executive producer Curtis “50 Cent” Jackson, follows Ghost’s shocking arrest by his ex-girlfriend, Assistant United States Attorney Angela Valdes, for the murder of FBI Agent Greg Knox – a crime he did not commit. Ghost can’t outrun his past choices and mounting enemies, which threaten his freedom and his family’s safety at every turn. His fight for redemption brings him face-to-face with the feds, the media, new allies, and old foes. However, the biggest obstacle for Ghost remains himself and his internal struggle between the man he wants to be and the one he really is. Mark Canton, Randall Emmett and Gary Lennon also serve as executive producers. 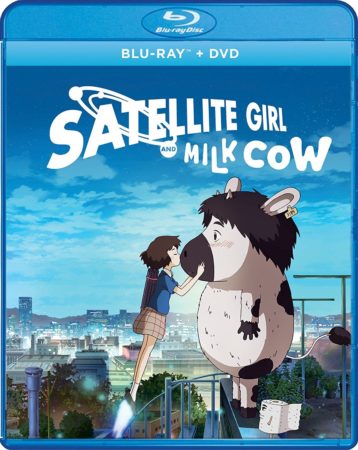 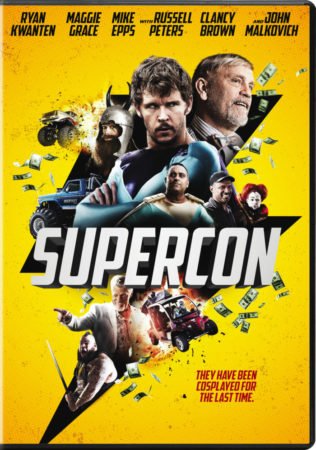