“Power Rangers Ninja Storm” brings together all 38 episodes in a complete series offering. Three and eventually five kids are given Wind Morphers by their Sensei to fight off an alien influence. They kick, swipe and punch. All the while, you wonder how much footage is taken from a Japanese live-action series that you’ll never ever see. I feel like I’ve already covered the entire series before in its various compilation discs. But, I don’t remember any of it. Sorry, Power Rangers fans. Your show is bland and meant for small children.

Tori, Shane, and Dustin lead typical teenage lives in Blue Bay Harbor but they have one thing in common: they are students at a secret ninja school under the teachings of a wise sensei. Their world changes when Lothor, a ninja master banished to space for his evil deeds, returns to Earth bent on revenge. Sensei gives Wind Morphers to the three kids that will transform them into Power Rangers to compete in this ultimate battle. Combining humor, drama and martial-arts action, this series revolves around ordinary teens who take on extraordinary powers to defend the world. 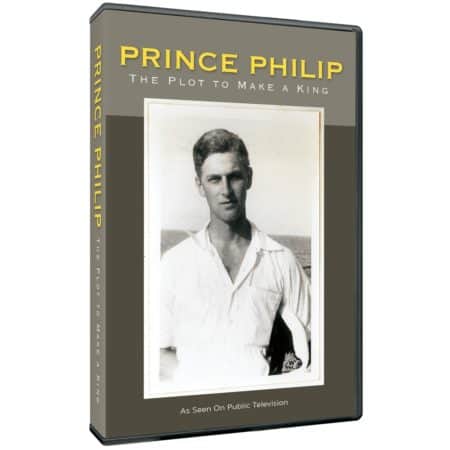 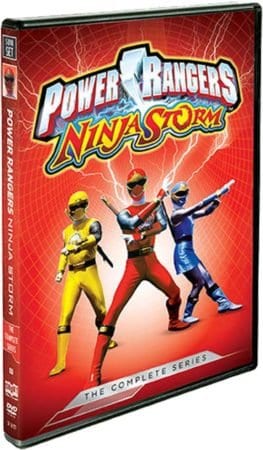