POSTCARDS FROM THE EDGE REVIEWED

“Postcards from the Edge” is a movie that wants to be two things. It wants to be Carrie Fisher’s honest depiction of the life of an addict. It also wants to be Fisher’s attempt to explain her relationship with her mother. The end result is that the addiction angle is lost about 45 minutes into the movie and it turns into another Hollywood self-love story. Still, you get a hell of a bit role for Gene Hackman. The guy is practically just imitating Richard Donner for his five minutes of film time.

The rest of the movie is a prolonged near-hit. Streep gets what works in Fisher’s script and the rest of the film tries to match the humor. However, it keeps devolving into another “Please Like Me, Mommy” movie. Given the nature of how Fisher and Reynolds died so close together, I figure that we’re still another six months away from a serious mainstream examination of their codependent relationship. For now, let’s have fun watching Conrad Bain play Meryl Streep’s grandfather. It was Mr. D’s last film role, folks.

Mill Creek should be commended getting this film out onto Blu so fast. It’s one of those failed Awards Bait movies that younger folks don’t know and the older have shuffled under the rug. Give it a chance. 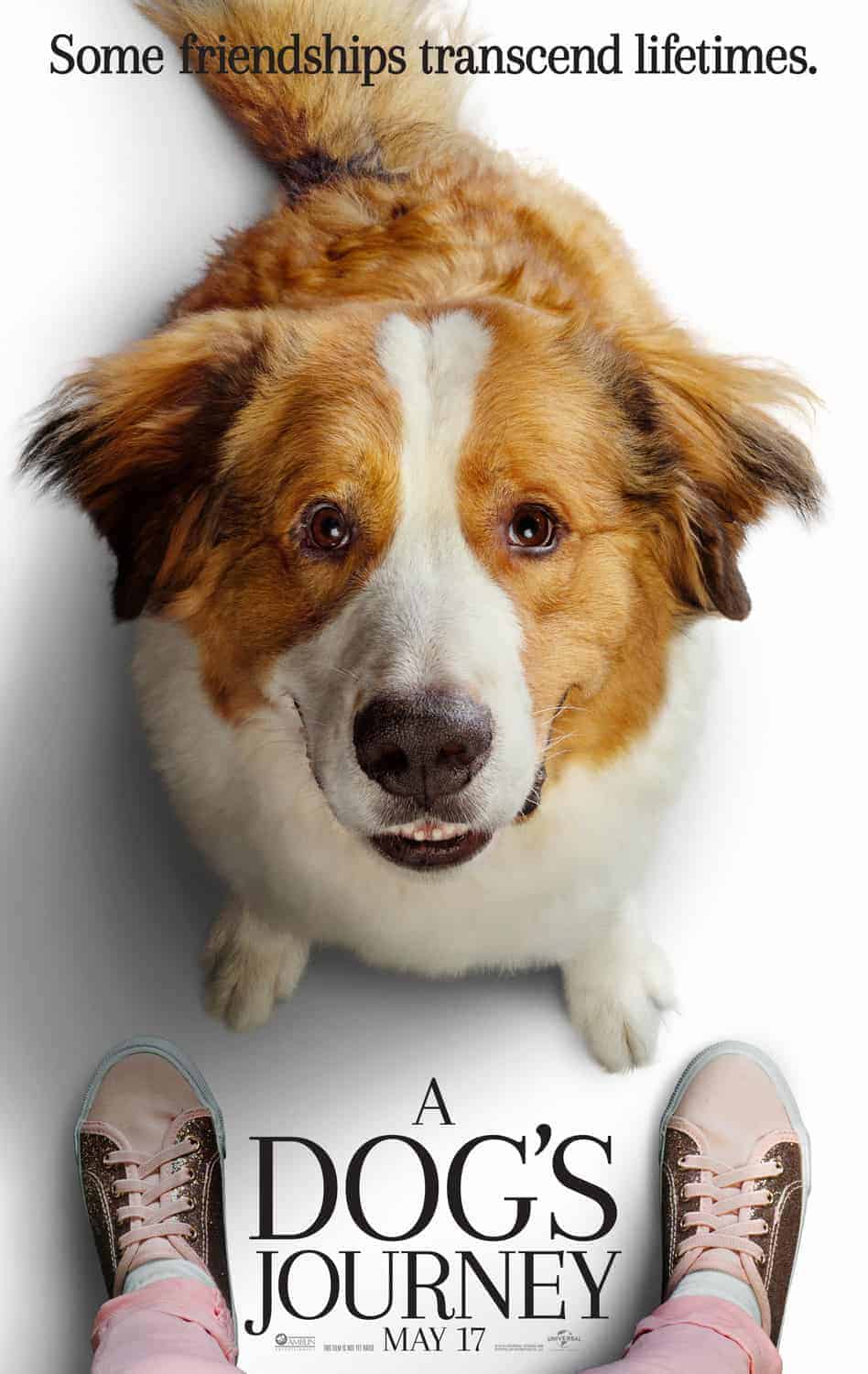