30 Years After Its Theatrical Debut,
Comedy Classic is Coming Home

Written and directed by the incomparable John Hughes, the celebrated comedy PLANES, TRAINS AND AUTOMOBILES makes an on-time arrival for its 30th anniversary on Blu-ray™ Combo Pack with a Digital HD copy and on DVD October 10, 2017 from Paramount Home Media Distribution.   Starring comedy greats Steve Martin and John Candy, the uproarious classic follows a businessman (Martin) who is struggling to get home for Thanksgiving, but burdened by one travel mishap after another, as well as the company of an annoying traveling salesman (Candy).  Filled with outrageously funny situations and a generous helping of warmth, the film also features appearances by Michael McKean, Edie McClurg and Kevin Bacon.

The PLANES, TRAINS AND AUTOMOBILES Blu-ray features an in-depth retrospective on John Hughes’ career that includes interviews with those who worked with him and explores his indelible impact as a writer and filmmaker.  Additional features include “Getting There is Half the Fun: The Story of Planes, Trains And Automobiles,” “John Hughes For Adults,” a tribute to John Candy and a deleted scene.

0 0
Previous ArticleGeorge A. Romero – Between Night and Dawn coming 10/23Next ArticleNEWS CATCH-UP: 200 ESSENTIAL MOVIES, GUILTY PARTY, SAME KIND OF DIFFERENT AS ME

HERE’S THE FIRST TRAILER FOR “HOME”! COMING NEXT YEAR FROM DREAMWORKS!
June 12, 2014 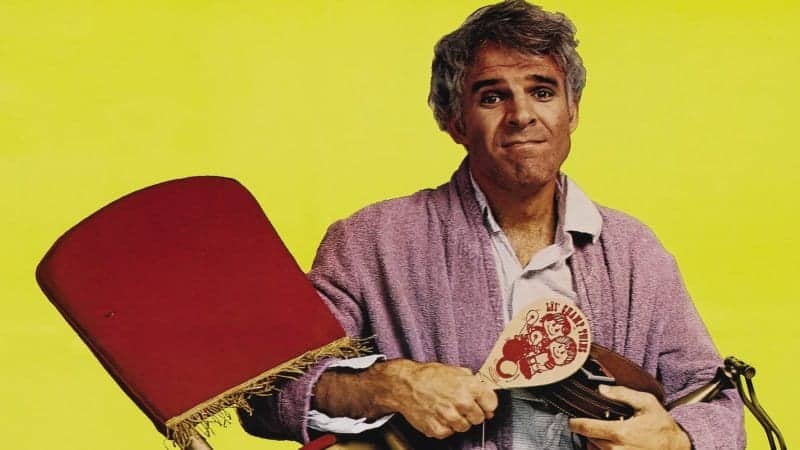