“Pinocchio” arrives on Blu-ray for people that missed the 2009 Blu. That disc is Out of Print, but every single special feature from that release has been ported over to the Signature Collection. What’s even better is that new buyers get a brand-new Oswald cartoon short and brand new featurettes. The older material that allows us all to hear and learn from Walt Disney is great. But, you always get a featurette where current musical talking heads admire the Disney film on disc.

For those that want to talk about the film, what is there to say about a 77 year old film? An Americanized retelling of a classic Italian fairy tale misses a lot of beats, but had far more memorable music. While not the best Disney animated film by a stretch, it achieves a lot for being one of the first 10 features. Hell, I just enjoy a Disney animated film that knows to keep it under 90 minutes and wrap things up without being preachy. If you’ve got young kids, then introduce them to America’s second favorite liar.

A living puppet, with the help of a cricket as his conscience, must prove himself worthy to become a real boy. 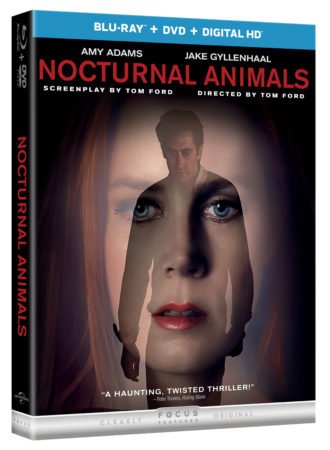 NOCTURNAL ANIMALS on Digital HD February 7 and Blu-Ray, DVD and On Demand February 21 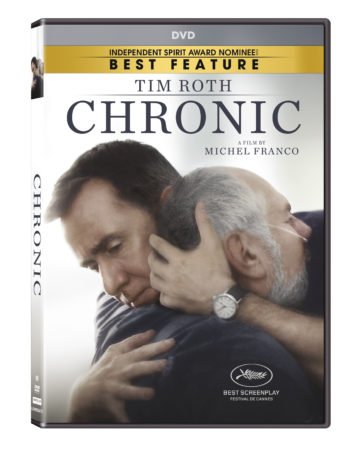 CHRONIC arrives on DVD, Digital HD and On Demand February 28