“Pin Cushion” is the film I expected when I saw Enfys Nest in Solo. Just kidding. It’s actually a thoughtful film about the relationship between mothers and daughters. Sure, the pair in this film are a pair of delusional liars slowly losing their grip on reality. But, they really seem to care for each other. This is another one of those BFI movies that seem to slip through the cracks when reaching America. It’s a shame, as there really is some quality acting on display.

Super close Mother LYN and daughter IONA (Dafty One and Dafty Two) are excited for their new life in a new town. Determined to make a success of things after a tricky start, Iona becomes ‘best friends’ with KEELY, STACEY and CHELSEA. Used to being Iona’s bestie herself, Lyn feels left out. So Lyn also makes friends with BELINDA, her neighbour. As much as Lyn and Iona pretend to each other that things are going great, things aren’t going great for either of them. Iona struggles with the girls, who act more like frenemies than friends, and Belinda won’t give Lyn her stepladders back. Both Mother and Daughter retreat into fantasy and lies. 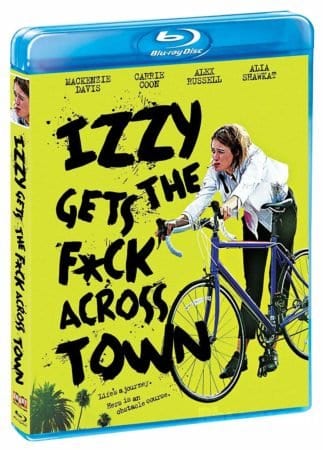 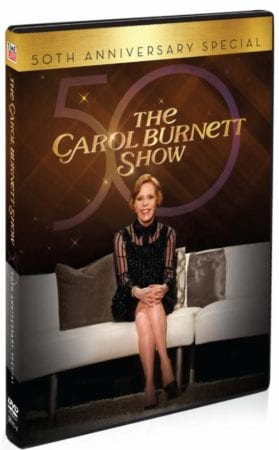