The case continues as Perry Mason, America’s foremost defense attorney, fights to prove his clients’ innocence by using his intense focus and passion for justice. With the help of Della Street (Barbara Hale), Paul Drake, Jr. (William Katt), and newcomer Ken Malansky (William R. Moses), Perry takes on blackmail, murder, and more. From tabloids to tennis, from law school to lumberjacks, the team has their hands full as Perry attempts to uncover the truth and clear his clients’ names in these captivating movies! Includes: “The Case Of The Musical Murder” and “The Case Of The All-Star Assassin”.

“The Musical Murder” and “All-Star Assassin” are the latest cases for Perry Mason. Debbie Reynolds, Jerry Orbach and Sherri Belafonte guest stars as a sports team owner is murdered and a cruel theatrical director dies. Everyone’s a suspect, as Mason waddles around trying to figure out what happened. William Katt continues to do the legwork, as Mason is too old and tired to haul ass around town. He’s more of an indoorsy type now that needs air conditioning and a soft chair. Mason might flip on the TV and wait for his stories to start. Eventually, he solves a case.

Raymond Burr is a solid lead and he knows the character. That being said, it is very hard to give a damn about the same thing in repetition. That being said, it’s friendly, familiar and repeating for older people that need some stability. I guess that means something for them. It gives me the fits. It’s not that every legal drama created has to say something new about everything. However, there needs to be a reason to watch it.

The DVD comes with no special features. The A/V Quality is very typical. There’s nothing special about it. That being said, it works for what it is. In the end, I’d recommend a purchase to fans. 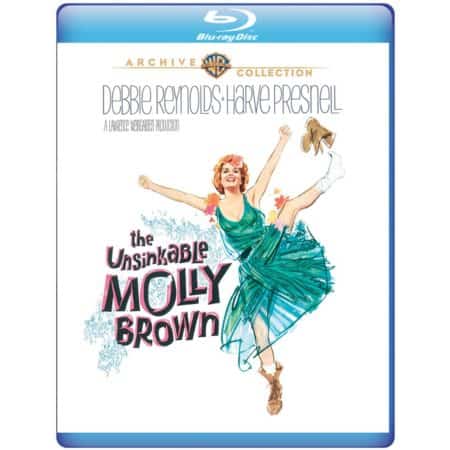