“Perfect” follows the Canadian synchronized swimming team, as they qualify for the 2016 Summer Olympics. It’s a short documentary that mixes history and the need to keep the sport going. There are a ton of interviews with people that I’ll never remember after the film finishes. Still, it sports a layer of charm that made me watch it again after finishing it. I probably won’t revisit it for awhile, but I always appreciate a good sports documentary. This won’t be enough for many viewers, but I’m not sure that it matters.

PERFECT, which follows the Canadian synchronized swimming team beyond the beauty, to the brawn it takes to qualify for Rio 2016, was awarded Best Documentary at the Winter Film Awards.

PERFECT has screened in over 110 cities worldwide to rave reviews.

Synchronized swimming is for girls. It’s for girls who can run a 400-metre sprint while holding their breath, and smiling. “Perfect” dives beyond the sequins and mascara to follow a team of elite athletes that do whatever it takes to make it to the Olympics. They’ll suffer concussions, black eyes, dislocated knees and sacrifice all on their quest for perfection. 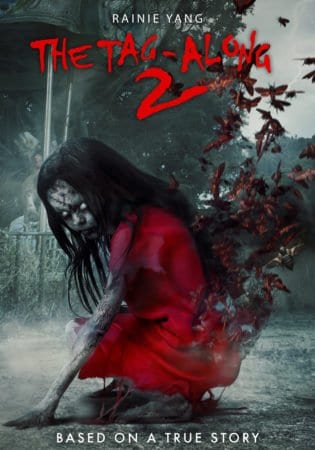