“The Passion Live” was broadcast live from many of New Orleans’ most famous locales. But, that would be too simple. The concert event was a live modern take on The Passion, as produced by a guy from Glee. Tyler Perry had a hand in it, so they managed to keep the religious overtones rather fun for the target audience. Still, it’s a pretty nutty presentation.

Did you ever expect to see Seal as Pontius Pilate? Did you expect him to torture people while singing Mad World? The whole thing feels like a cocky 14 year old threw it together for an unsupervised Church production. I can see this presentation becoming big with modern youthful churches. That being said, it’ll probably be an oddity for outside viewers. Enjoy!

The Passion tells the 2000-year-old story of the last hours of Jesus Christ’s life on Earth through passages from the Bible and a variety of popular music, sung by the cast and arranged specifically for the event by executive producer and hit music producer Adam Anders (Glee, Rock of Ages). Set in the present, the event follows the dramatic and inspirational story of Jesus of Nazareth as he presides over the Last Supper, and is then betrayed by Judas, put on trial by Pontius Pilate, convicted, crucified and resurrected. This epic event was broadcast live from some of New Orleans’ most iconic locations, while featuring a procession of hundreds of people carrying a 20-foot, illuminated cross from outside the Superdome to the live stage at Woldenberg Park on the banks of the Mississippi River. 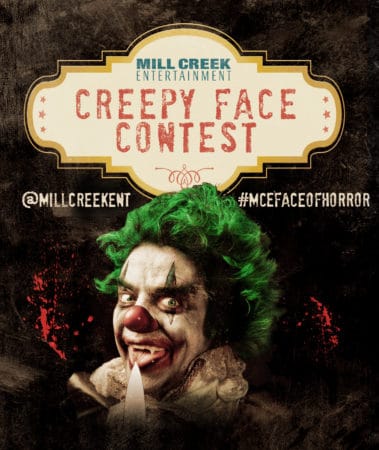 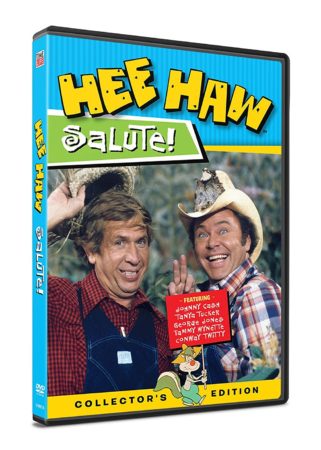