PANTHER GIRL OF THE KONGO REVIEWED

“Panther Girl of the Kongo” is a Republic serial who fights a mad scientist. Over 12 episodes and 168 minutes, the show doesn’t lose its focus. I love that Olive keeps releasing these Republic serials, it’s just that I’m starting to see why the serials folded in the 1950s. While a lot of it had to do with the Cinemascope revolution, the serials were losing a ton of steam. It’s not like the world needed nearly 3 hours of a white girl trying to save the Utanga tribe.

Sure, I get that things like “The Phantom” were popular at the time. It’s just that Phyllis Coates is about as effective as a lead hero as well…nothing. For every time that Coates gets to pull a gun on somebody, she’s either knocked out or tied up. I get the nostalgia factor for older people, but I would’ve loved being able to watch it in a far more modern catered presentation. That’s just me, but I get why Olive went the way they did on it.

I will ask the older readers to do something, while I work on some site things this weekend. Find me a bettter timeline for Republic serials. I’m pretty curious where this serial ended up towards the end of Republic.

Jean Evans of an international wildlife foundation has made herself at home in Africa as the elephant-riding, vine-swinging, miniskirted ‘Panther Girl.’ On safari to film animals, Jean encounters something really wild; a giant crayfish monster (created by greedy scientist Morgan who, with his henchmen, hopes to scare everyone out of the district, then secretly mine diamonds). Jungle perils aplenty stand between Jean (an active, competent heroine) and her hunter friend Larry and their goal of tracing the ‘claw monster’ to its source. 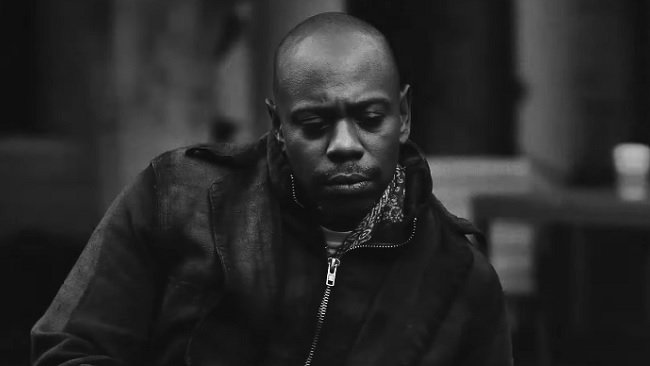