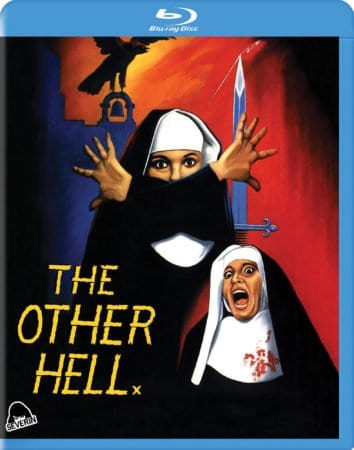 THE OTHER HELL REVIEWED

“The Other Hell” is that special kind of Bruno Mattei movie. A dead nun gets stabbed in the vagina and multiple chickens have their heads cut off. What about the rest of this Nunsploitation masterpiece? Well, it’s a detective movie. It’s just that the detective is a savage psycho who might be making things worse. If that’s not enough, the groundskeeper seems like an insane person they decided to shoot B-Roll footage during off days.

Italian horror fans frequently joke about how this Goblin score wasn’t meant for this film. Honestly, the music is the least going wrong with this feature. Over the next 88 minutes, you’ll get plenty of gore and some nice early 80s effects. What still boggles my mind is that in all of that time, nothing really happens. Things like this are why Mattei earned his reputation.

Tags: Bruno Mattei, The Other Hell 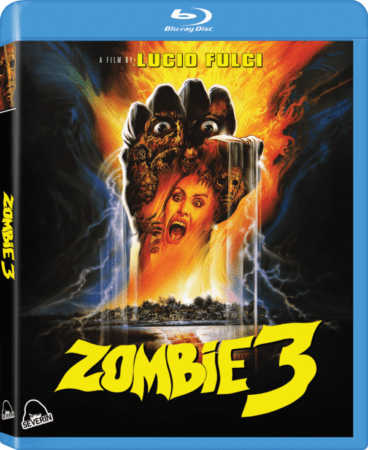 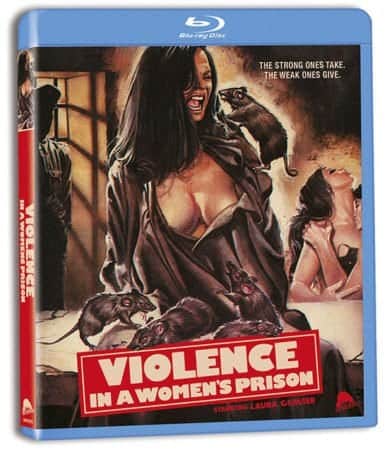 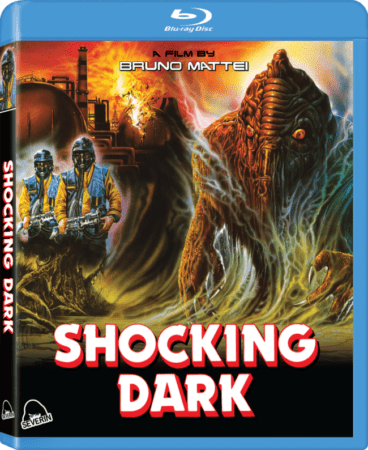