One Direction have done it again; their December 3 show at Madison Square Garden sold out in under 10 minutes. With their entire May/June 2012 tour also selling out in minutes, One Direction are giving their fans a chance to see the group live once again in the summer of 2013 as part of their World Tour– the earliest they are able to return with a tour to the States. The Live Nation promoted 25 city tour kicks off in Ft. Lauderdale, FL on June 13, 2013 and hits New York, Toronto, Chicago, Los Angeles, and more (see below for full dates). Tickets go on sale Saturday April 21, at Ticketmaster.com and LiveNation.com.  For more information visit www.onedirectionmusic.com.

“Our fans are simply the best in the world. The support they have shown us has been incredible and we’re all so grateful to each and every one of them. We can’t wait to see everyone this summer, at Madison Square Garden and of course when we play our world tour in 2013”. Niall Horan.

One Direction gained notoriety in 2010 after appearing on the X-Factor UK. Their global smash debut album, Up All Night, entered the charts at #1 in 14 countries and has been certified triple platinum in Ireland and double platinum in the UK, New Zealand & Australia. One Direction made history as their debut album Up All Night entered the US Billboard 200 chart at #1 with over 176,000 copies sold making them the first British group ever to debut at #1 in the US with their debut album release. Their debut single “What Makes You Beautiful” has recently been certified platinum in the US for sales in excess of 1,000,000 units.

The Up All Night: The Live Tour DVD will be available on May 29, 2012. The live DVD features a 73 minute concert of their hit songs, plus never before seen, behind the scenes footage and three music videos (“What Makes You Beautiful,” “Gotta Be You” and “One Thing.” Pre-order is available here: http://www.myplaydirect.com/one-direction.

This weekend, One Direction appeared in an episode of iCarly “iGo One Direction” performing their hit single “What Makes You Beautiful” on Nickelodeon. That night the band were also the musical guests on Saturday Night Live with guest host Sofia Vergara, check out the skit and performances here: http://www.nbc.com/saturday-night-live/video/one-direction-what-makes-you-beautiful/1395373 .

One Direction are Niall Horan, Zayn Malik, Liam Payne, Harry Styles and Louis Tomlinson. All of the group hail from the U.K., save for Horan, who is from Ireland. All five of the boys (ages 18-20) auditioned for the UK X Factor in 2010 as solo artists. However, at the suggestion of Simon Cowell they joined forces as a group, quickly becoming one of the competitions most popular acts of all time, finishing in the final three and garnering a gigantic fan-base along the way.

Up All Night debut album is available now

*more dates to be announced

Syco Entertainment is a leading global music, television, film and digital production company. Syco is a joint venture between Simon Cowell and Sony Music Entertainment, with offices in London and Los Angeles. Syco’s television and music assets include leading global franchises The X Factor and Got Talent, as well as artists such as Leona Lewis, Susan Boyle, Il Divo, Cher Lloyd, One Direction & Labrinth.

George Takei invites you to join the Universal Mapping Project in the new trailer for OTHER SPACE
September 16, 2015
The Nominations for the Pepsi Rock Band Music Video Promotion are Out
August 12, 2009 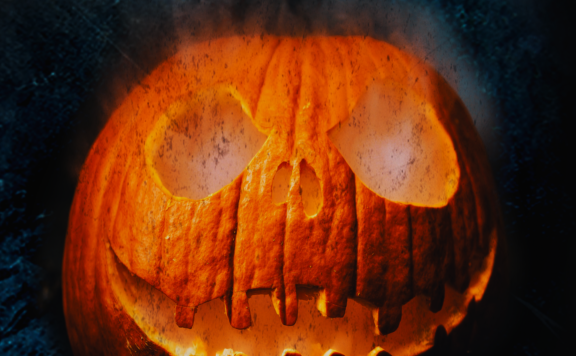