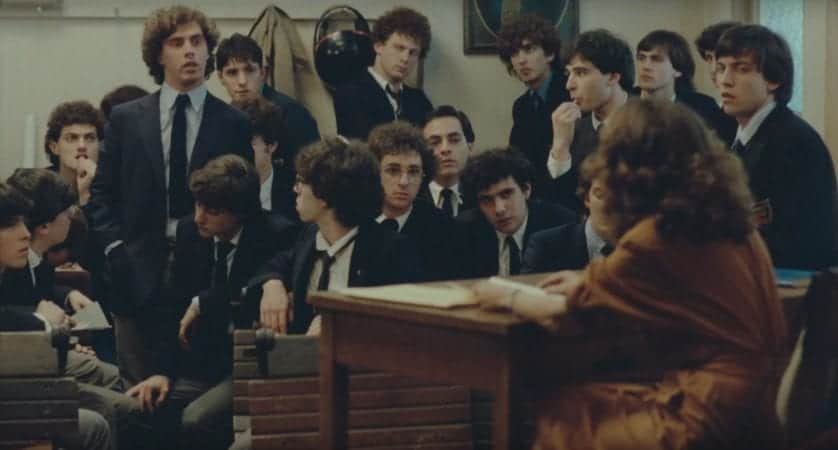 The Official Story has taken awhile to grow on me. While studying in High School and college, it always got brought up as this important film. Most had never heard of it and making a kid sit down and watch it doesn’t work. However, age makes it sweeten and stick to the viewer. The film deals with an upper class mother learning about what Argentina’s dictatorship had been doing throughout the 1970s. Disappearing leftists and social activists had taken such a toll that the government was throwing the kids of the disappeared into adoption services around the country.

Now, our lead woman is looking at her 5 year old and wondering how they came about adopting her. As our heroine moves through her class rank against her husband’s wishes, she sees a side of the country that she never knew existed. When she meets a woman claiming to be her daughter’s real grandmother, a choice has to be made. Do you give up the child you have loved for years or do you ignore the grave injustices that took place under your nose?

The film is as timely now as it was in 1985. However, I still feel like a proper documentary could explain the Junta to Americans and other First World nations. It’s not that they don’t care, but cultural saturation means that events like this will often miss those now in the mix of things. Stellar work from Cohen!

The Official Story is now available! 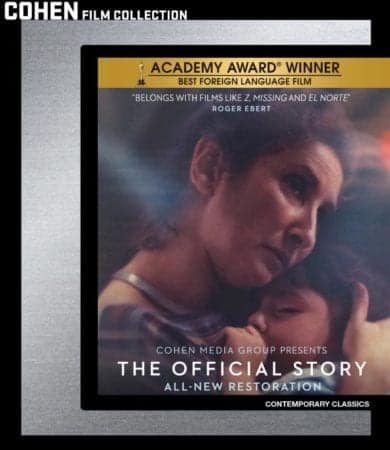 THE OFFICIAL STORY Comes to DVD and Blu-ray on October 9th
September 20, 2018