Obsession is one of the first Arrow UK discs that I picked up. The film was upstaged by Carrie hitting theaters in the same year and casual disinterest kept the film from wider rotation. It’s a shame really, as most miss out on tremendous performances from Cliff Robertson and John Lithgow.

Brian DePalma still alienates people and I can never figure out why. I get the far more recent work doesn’t gel with classic fans, but those who never gave the man a fair shake just leaves me bewildered. Out of the Film School Brats, he was the only one that tried to keep upping the ante.

Scorsese is an old world master, Coppola is practically retired, Lucas and Spielberg make mainstream fare. The only one that tried to keep the spirit of the 1970s cinema alive continues to get lambasted for a variety of bullshit claims. He riffs too much on Hitchcock, his views on sexuality are gross and the inevitable combination of the prior two with the word problematic littered into the mix.

When dealing with mature films about adult sexuality and confusion, one has to understand something about the audience. If you overwhelm them with things they can’t handle and too fast a speed, they will tune out. Most fans remember the stunning score, but other than that…it just falls by the wayside.

Honestly, I wish they didn’t just cover the lens in a healthy amount of vaseline. 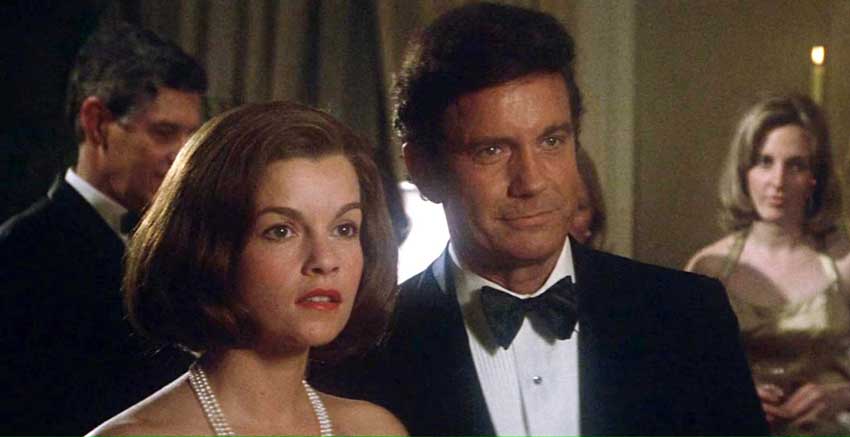