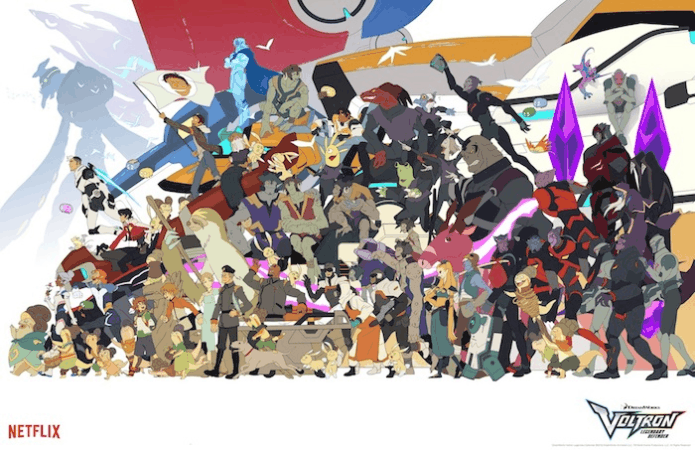 Following the first season cliffhanger, Season 2 of DreamWorks Voltron Legendary Defender sees the paladins scattered throughout the universe in wake of a tough battle with Zarkon, Haggar and the Galra Empire. The team will face new challenges as they bring mighty Voltron back together and plot to take down Zarkon once and for all when Season 2 premieres on Netflix January 20, 2017.

The cast and crew shared details about the upcoming season to the energetic and packed house including guest voice talent such as Weird Al, Pidge might be a hoarder and Hunk and Lance crash land on an underwater planet in the episode “The Depths”.

Fans also learned more about the Voltron Playmates Toys (revealed earlier today) coming to a store near you in January 2017 as well as the Voltron Collective.

Marvel’s Hulk: Where Monsters Dwell on Digital HD on Oct. 21 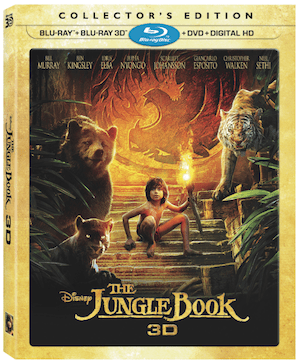 Beginning Nov. 15, the collector’s edition of Disney’s live-action epic adventure “The Jungle Book”—Jon Favreau’s stunning reimagining of Walt Disney’s animated classic—will be available to own just in time for the holidays. “The Jungle Book” Collector’s Edition offers more than just the bare necessities with collectible packaging and a three-disc set containing the original theatrical release on Blu-ray 3D™, Blu-ray™, Digital HD and DVD, along with originally released bonus features and five never-before-seen extras.

The Collector’s Edition provides fans with unprecedented access to “The Jungle Book” production through exciting new bonus features, including a performance of “The Bare Necessities” by Bill Murray (voice of Baloo) and jazz greats Dr. John and Kermit Ruffins, an inside look at the collaboration between director Jon Favreau and renowned composer Richard Sherman on a new version of the classic song “I Wan’na Be Like You,” a fascinating feature exposing the visual effects magic behind some of the movie’s most memorable moments, an early animatic of the scene where Mowgli meets Kaa, and a global celebration as Mowgli and Baloo sing “The Bare Necessities.”

“The Jungle Book” has mesmerized audiences worldwide, earning critical acclaim and more than $965 million at the global box office to date. It boasts an unforgettable all-star cast, including Bill Murray (“Lost in Translation”) as the voice of Baloo, Ben Kingsley (“Learning to Drive,” “The Walk”) as Bagheera, Idris Elba (“Beast of No Nation”) roars as the voice of Shere Khan and Lupita Nyong’o (“12 Years a Slave,” “Star Wars: The Force Awakens”) as the voice of mother wolf Raksha. Scarlett Johansson (“Avengers: Age of Ultron”) gives life to Kaa, Giancarlo Esposito (“Breaking Bad”) provides the voice of alpha-male wolf Akela  and Christopher Walken (“The Deer Hunter”) lends his iconic voice to King Louie. Newcomer Neel Sethi stars as the film’s only human character, Mowgli.

* Bonus features may vary by retailer. New bonus content is available in the 3D Collector’s Edition package only.

Directed by Jon Favreau (“Iron Man,” “Iron Man 2,” “Chef”) and produced by Favreau and Brigham Taylor (executive producer of “Pirates of the Caribbean: Dead Men Tell No Tales,” “Tomorrowland”), from a screenplay by Justin Marks, “The Jungle Book” is a live-action epic adventure based on Rudyard Kipling’s timeless stories, inspired by Disney’s classic 1967 animated film and centered on Mowgli (Neel Sethi), a man-cub who’s been raised by a family of wolves. But Mowgli finds he is no longer welcome in the jungle when fearsome tiger Shere Khan (voice of Idris Elba), who bears the scars of Man, promises to eliminate what he sees as a threat.

The film’s musical score, composed by Emmy® winner and Oscar-, BAFTA- and Annie Award-nominee John Debney (“Elf,” “Iron Man 2”), features a classic orchestral sound accented by ethnic instruments and pays homage to the original film by highlighting snippets of the classic songs we all know and love. 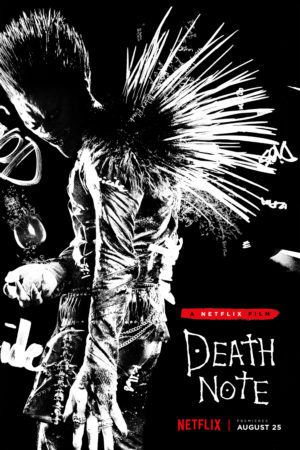 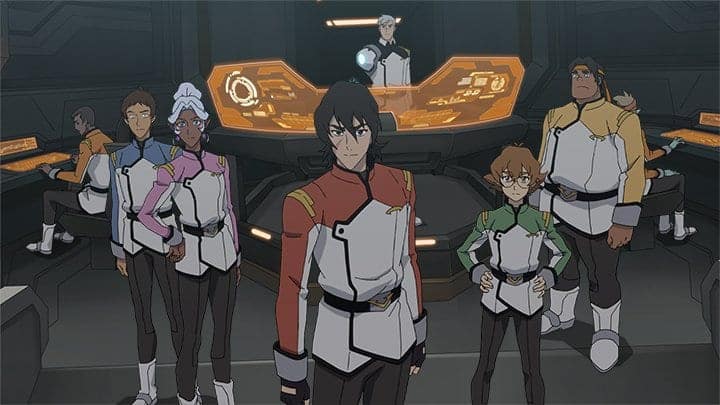 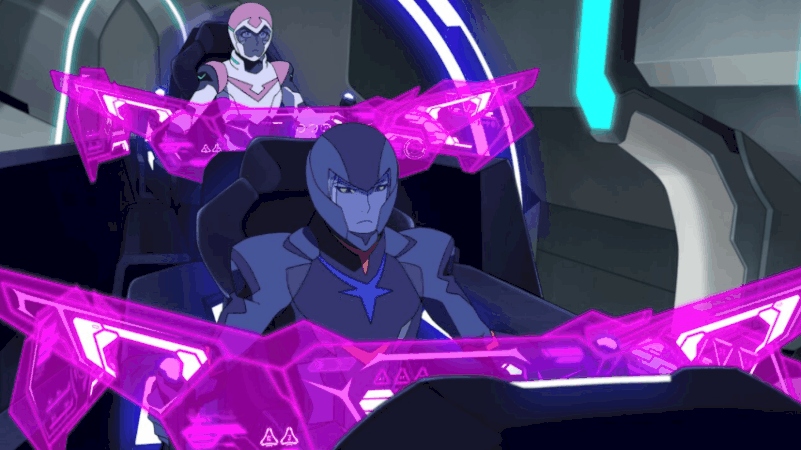