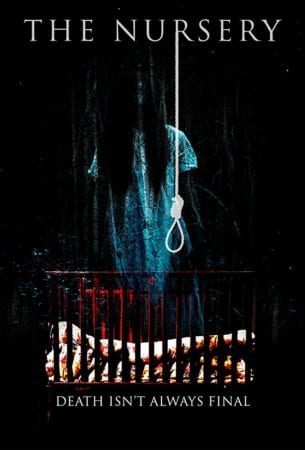 “The Nursery” is another creepy kid haunting story. While it doesn’t directly use the kids, it treats the whole mother/kid relationship as a setup to far creepier things. The film feels littered with first timers and that’s usually not a problem. But, it creates a shifting pattern of tone and nature fighting against the natural horror of the film. While I didn’t think highly of the film, I didn’t hate it. It just disappointed me, as I was expecting something better. But, I guess that one’s on me.