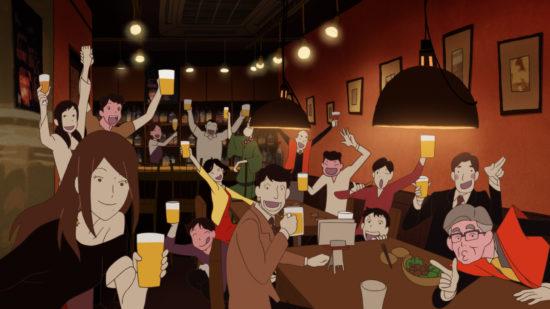 THE NIGHT SHORT, WALK ON GIRL
Now Playing!
From the visionary mind of director Masaaki Yuasa (Mind Game, Adventure Time‘s “Food Chain”) comes The Night is Short, Walk On Girl, a comedy about one epic night in Kyoto.
As a group of teens go out for a night on the town, a sophomore known only as “The Girl with Black Hair” experiences a series of surreal encounters with the local nightlife… all the while unaware of the romantic longings of Senpai, a fellow student who has been creating increasingly fantastic and contrived reasons to run into her, in an effort to win her heart.

Catch Masaaki Yuasa’s THE NIGHT IS SHORT, WALK ON GIRL now playing (8/21 & 8/22) in theaters through a screening partnership with Fathom Events. The visionary anime director behind Netflix’s Devilman Crybaby, Lu Over the Wall and Mind Game returns to U.S. theaters with his new comedy beginning its limited theatrical run on August 22nd! 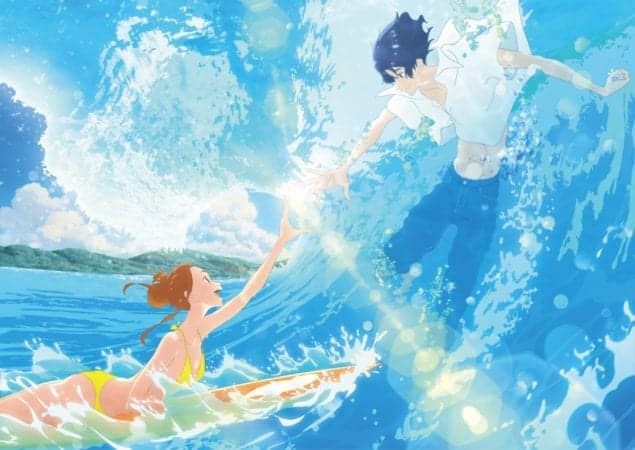 MOVIE NEWS: What They Had, Danger Diva, The Night is Short, Walk on Girl, Anna and the Apocalypse, The Padre, MFKZ, Hunter Killer and more!
July 29, 2018 Masaaki Yuasa’s LU OVER THE WALL In Theaters Nationwide May 11th! Watch the trailer!
March 31, 2018