“Night Zero” takes place in Pittsburgh and manages to tap into that city’s proud history of low budget horror. While the material is fairly standard, it makes closed confines to make the suspense tighter than a drum. It is not a straight zombie movie, but the movie works as this bizarre Italian disease derivative by way of an alien invasion movie. If the film was released in Italy over 30 years ago, you’d have people knocking down boutique doors to buy it. Still, it works as this bizarre entry in the release of modern indie genre cinema. Solid stuff.

A dinner party turns deadly when a group of friends are trapped inside of their house after a massive alien invasion threatens to take over the world. Things take a turn for the worse when they discover that the chemical the military is using to destroy the aliens is also turning humans into zombie-like savages. Now the group must band together and try to survive the night… if they don’t kill each other first. 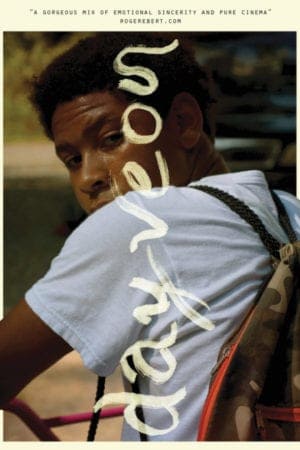 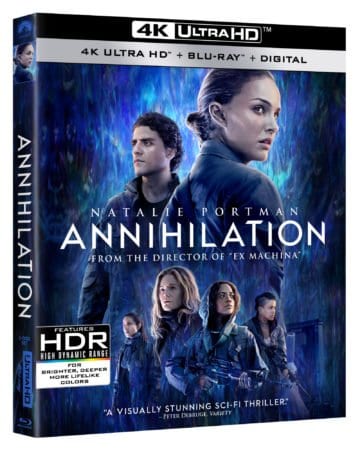