“The Newsroom” came to a conclusion with its third season. Between the forced marriage, the inability to close storylines with characters or have a general point beyond viral Facebook video clips…the show never had a point. Jeff Daniel is a hell of an actor, but he deserves better than being a mouthpiece for Sorkin’s poor Chayefsky impersonation. Six episodes allow for a sense of closure while forcing in a Snowden riff storyline. The problem was that such a bevy of talent never produced anything that mattered.

The DVD comes with featurettes and series finale commentary as the special features. I liked hearing from Aaron Sorkin on the finale, but I wanted better answers on why the show failed. I put most of the blame on the laughable second season, but what happened between the legendary first year and now? Was the second season really that bad and what allowed that Africa storyline to happen? Too many questions and not enough answers. 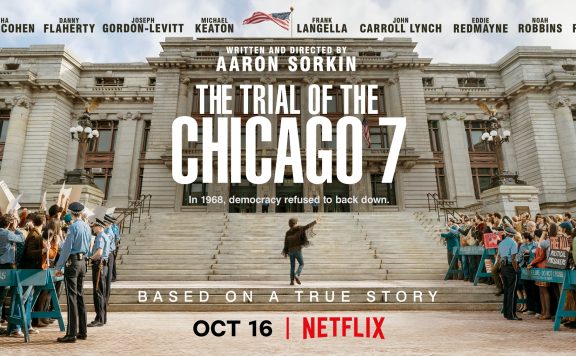