Never Grow Old is a film that finally lets Emile Hirsch play the hero that we know he can be on film. Hirsch plays an undertaker making easy cash off treating the victims of John Cusack. Now, Hirsch is growing a spine and fighting back against the madman. It’s a pretty traditional Western with a stunning transfer. Still, it feels like it plays about 15 minutes too long.

Ghosts of Mars is later era John Carpenter. While you see whiffs of the man that we all love, it’s Ice Cube playing dress up in Kurt Russell’s hand-me downs. There are some great ideas at play, but never really hangs together. It’s not even a film I need to see get remade. More than anything, it’s proof that you should never interrupt a director’s hot streak. If you do, then you’re a monster.

Anaconda is a film that people keep discovering. There are better movies out there, but people want to see Jon Voight get turned into snake poop. I’m not faulting anyone there. Watching any star of Coming Home being fed to a snake sounds appealing. However, there are so many other films that Mill Creek could be releasing from SONY. Hell, they dip hard into the films that Twilight Time limped to market.

Eyes of Laura Mars is one of those titles. The sole special feature is a commentary from director Irvin Kershner. However, you’re not having to drop major money on a limited Blu-ray release that is only available on limited platforms. If you can handle the same transfer, but slightly inferior audio…this will be for you. Otherwise, feel free to drop 30 bucks on a late 70s deep cut drama that doesn’t lend itself to repeat viewings.

Joe Louis Walker: Viva Las Vegas Live is a fun CD/DVD combo pack from a guy I never heard of before this. No, he’s not a member of Shinedown. He’s a smooth guitarist that leans into deep Bluesy style riffs. It’s a rather short set, but it gets the feel of a Las Vegas smaller venue across to the audience. While not my kind of thing, I know several people that would eat this kind of thing up. However, I’m not one of them. 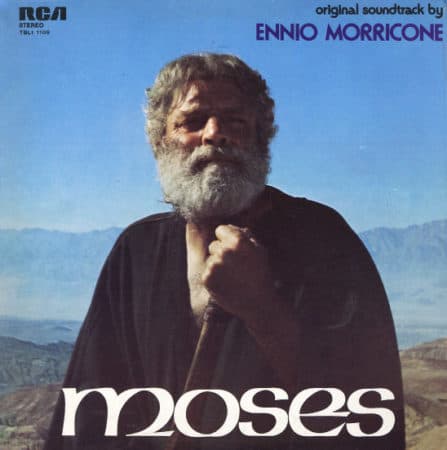 How does a 1990s cult film series work? Behold The Nemesis Movies [Review]