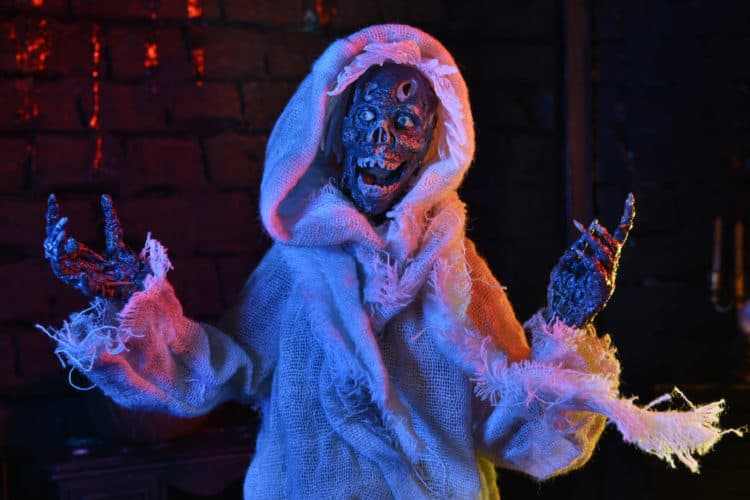 I love Creepshow and The Creep. There is a part of me that would just stop here and say look at the Creepshow 40th Anniversary figure from NECA.

But, that would make Ari awaken and destroy downtown Tokyo. So, we’ve got to feed his toy news need. So, when I talk about these things, I tend to include the details he would want to hear.

The figure comes with 25 points of articulation and it stands slightly over 7 inches tall. Plus, it comes with a collectible box with a window to watch your inanimate The Creep figure be creepy.

You even get pumpkin, candle and Creepshow comic book props. If that wasn’t enough, there are interchangeable heads and a nice fabric robe thing to wrap around your new precious.

Honestly, isn’t it a little weird to think about how a late 1982 George A. Romero movie has an action figure now? What’s next? The Amusement Park gets a board game? Dear Lord, I want that now. Not sure if that would be a Mondo thing or if NECA could help out with that. 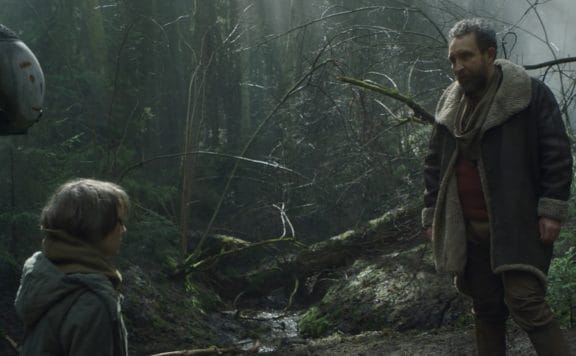